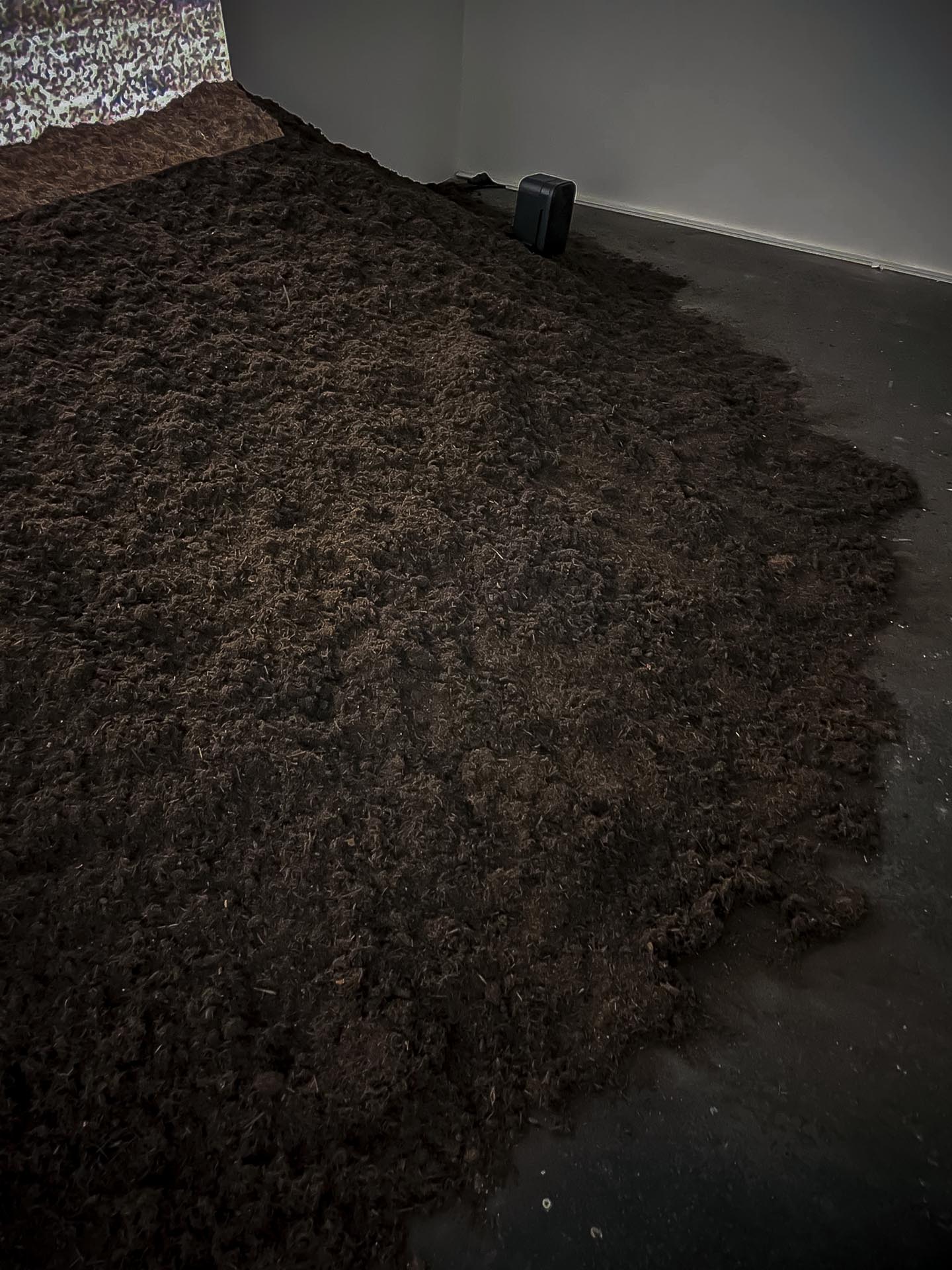 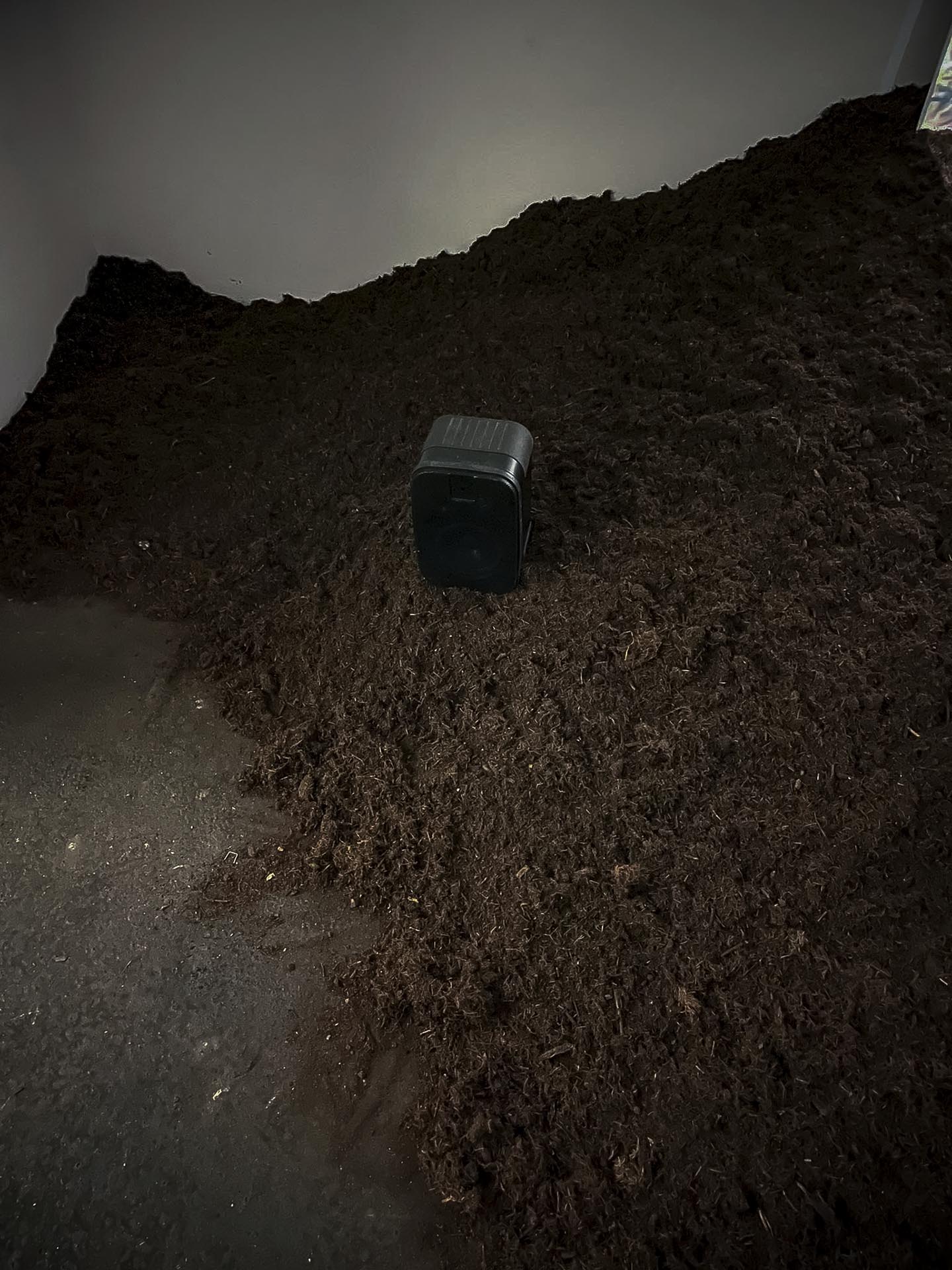 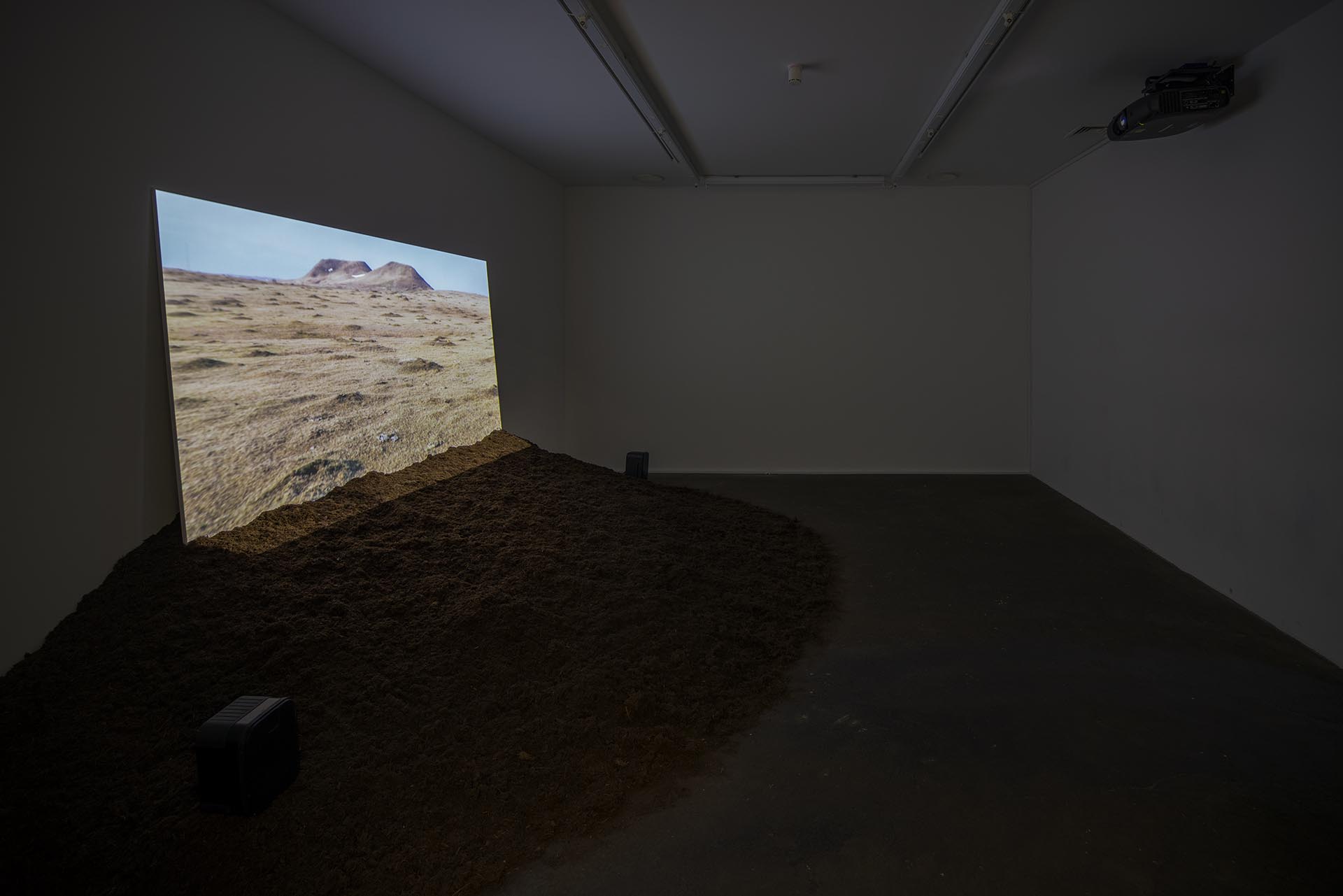 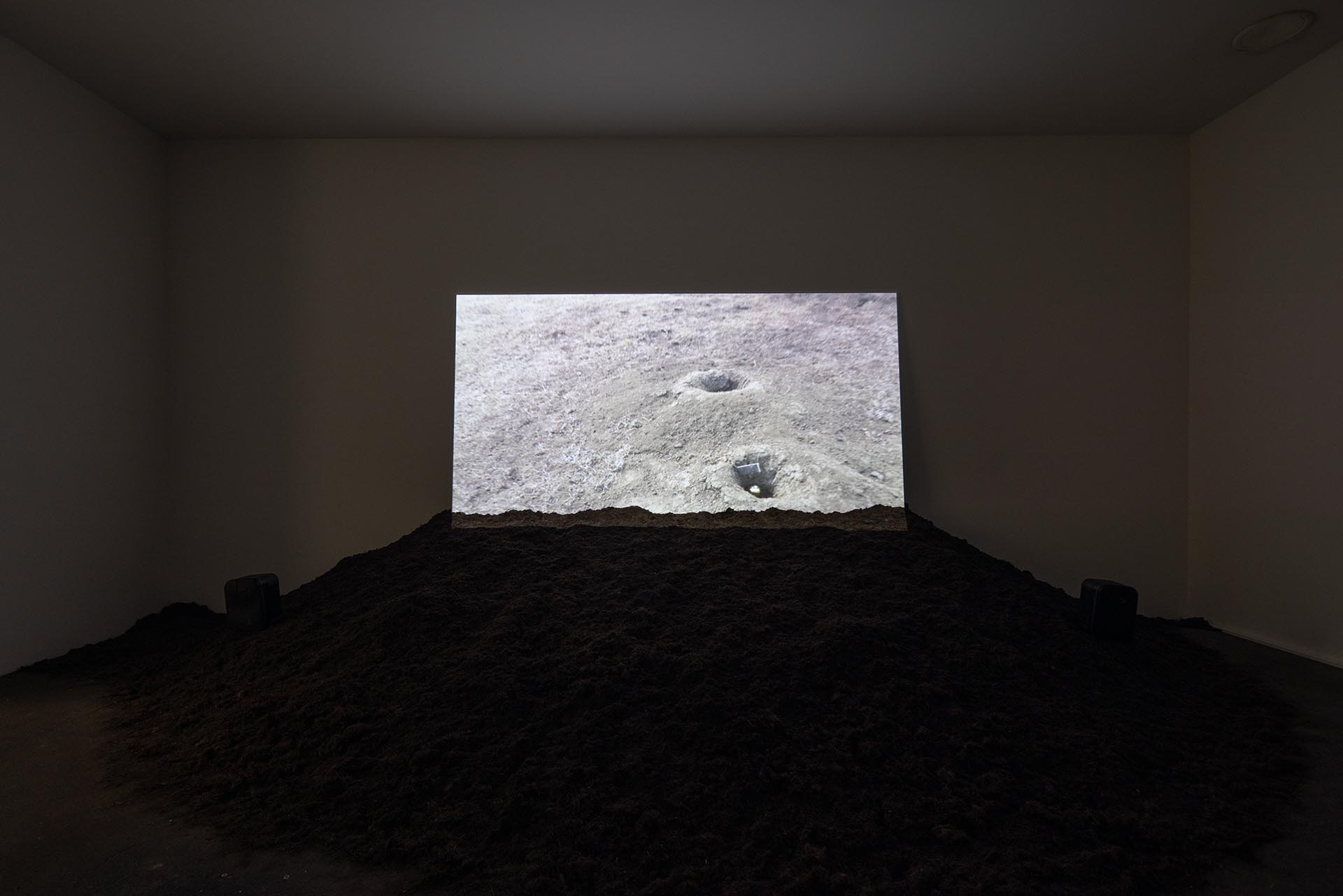 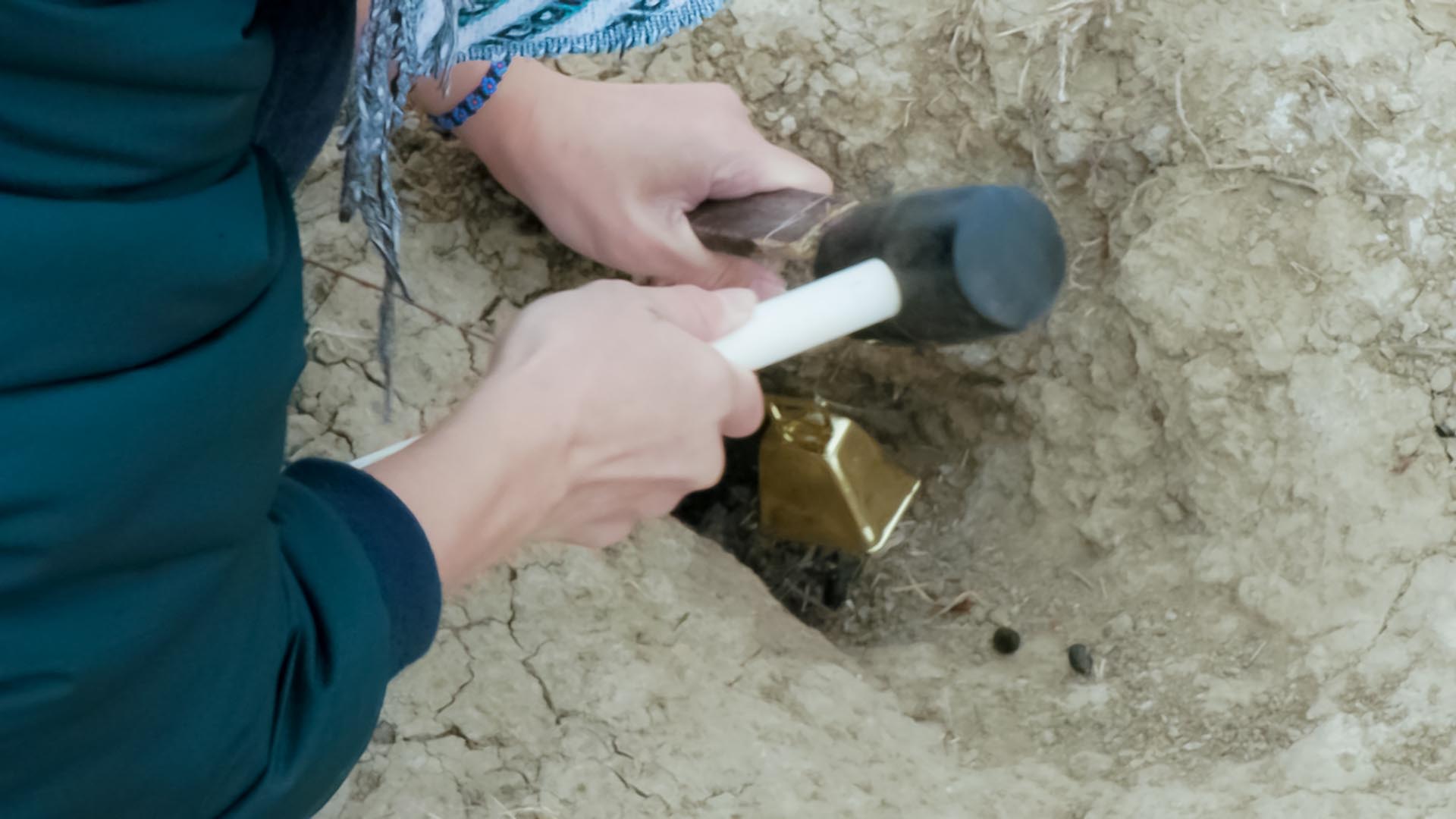 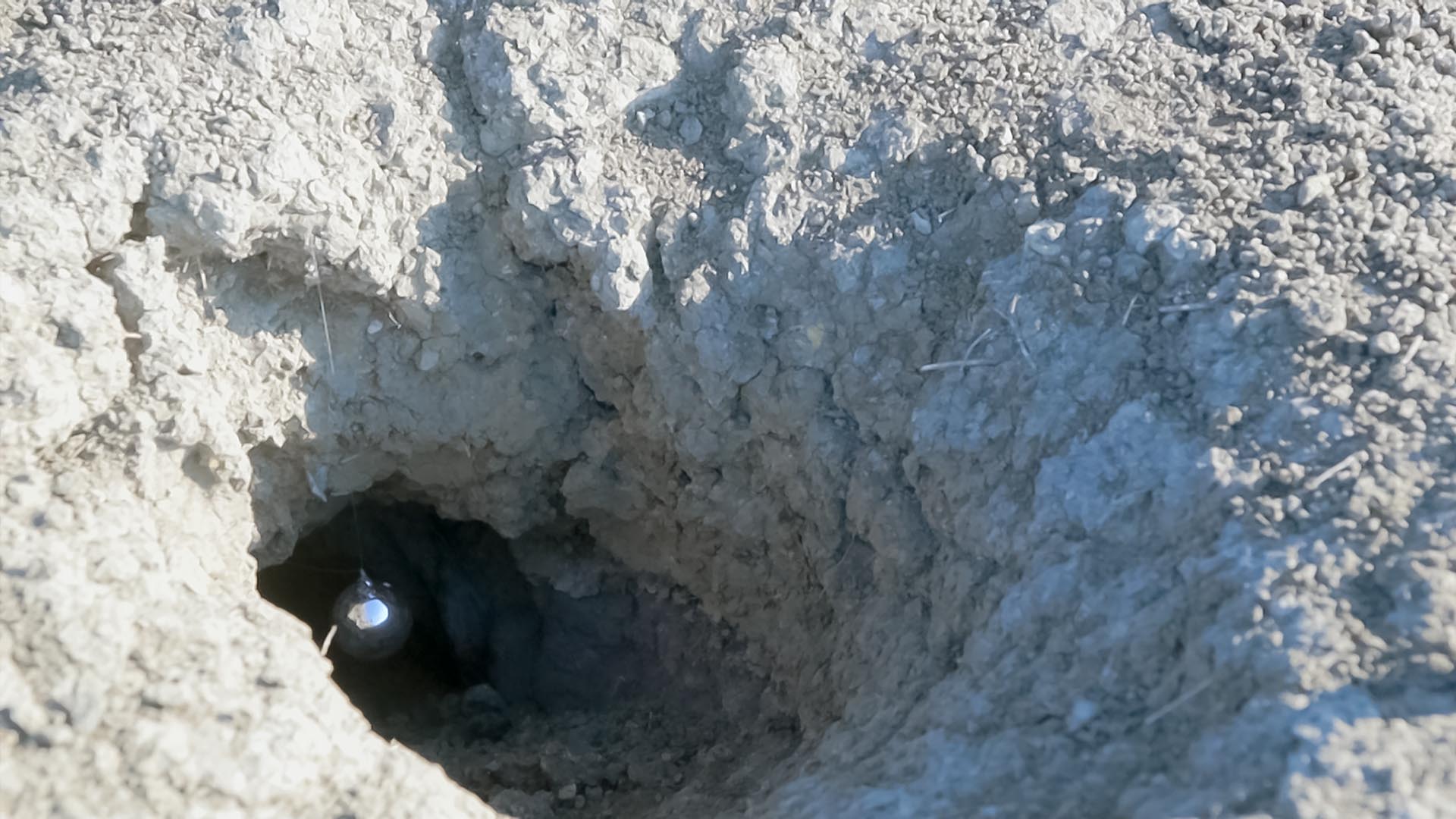 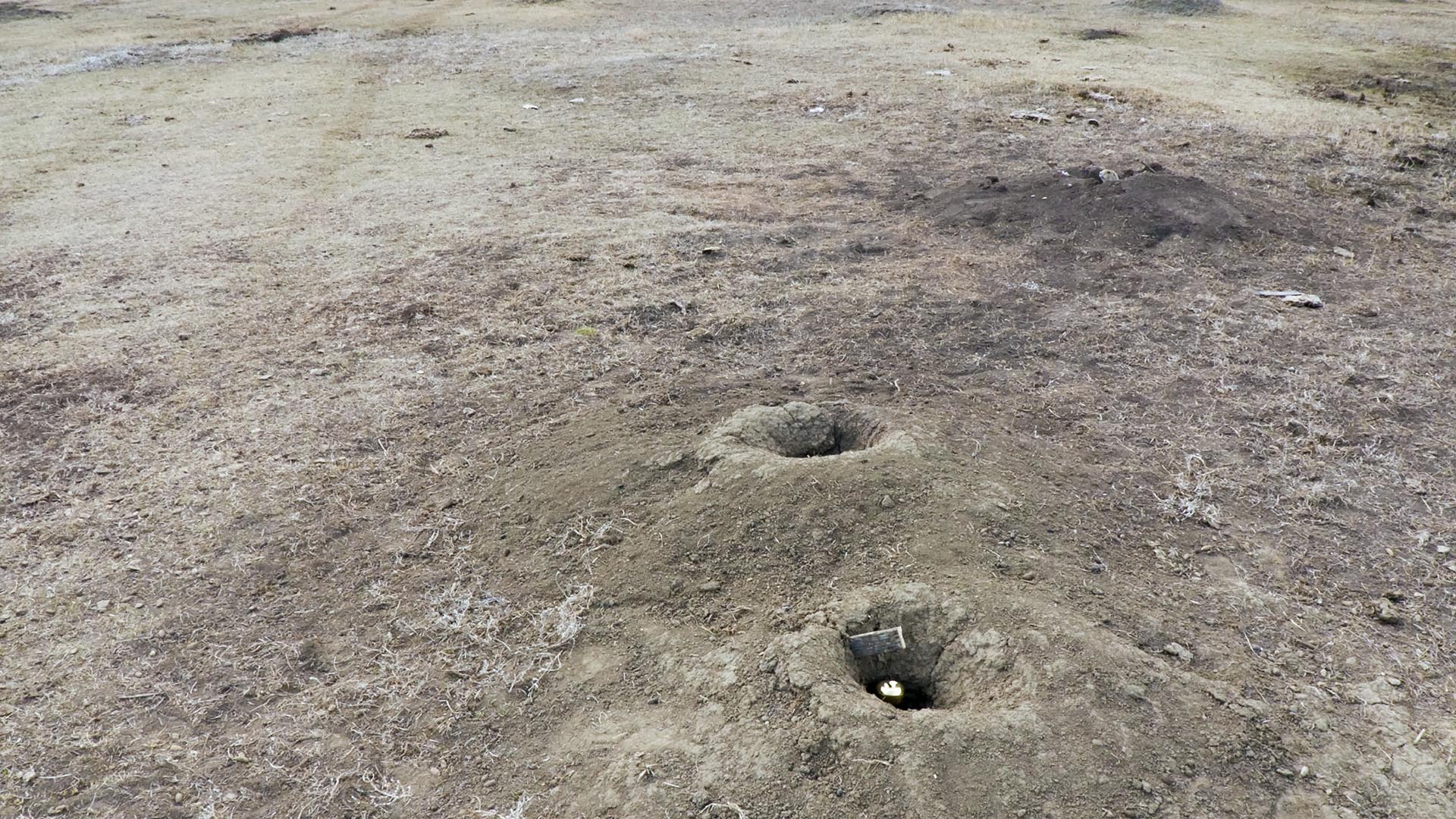 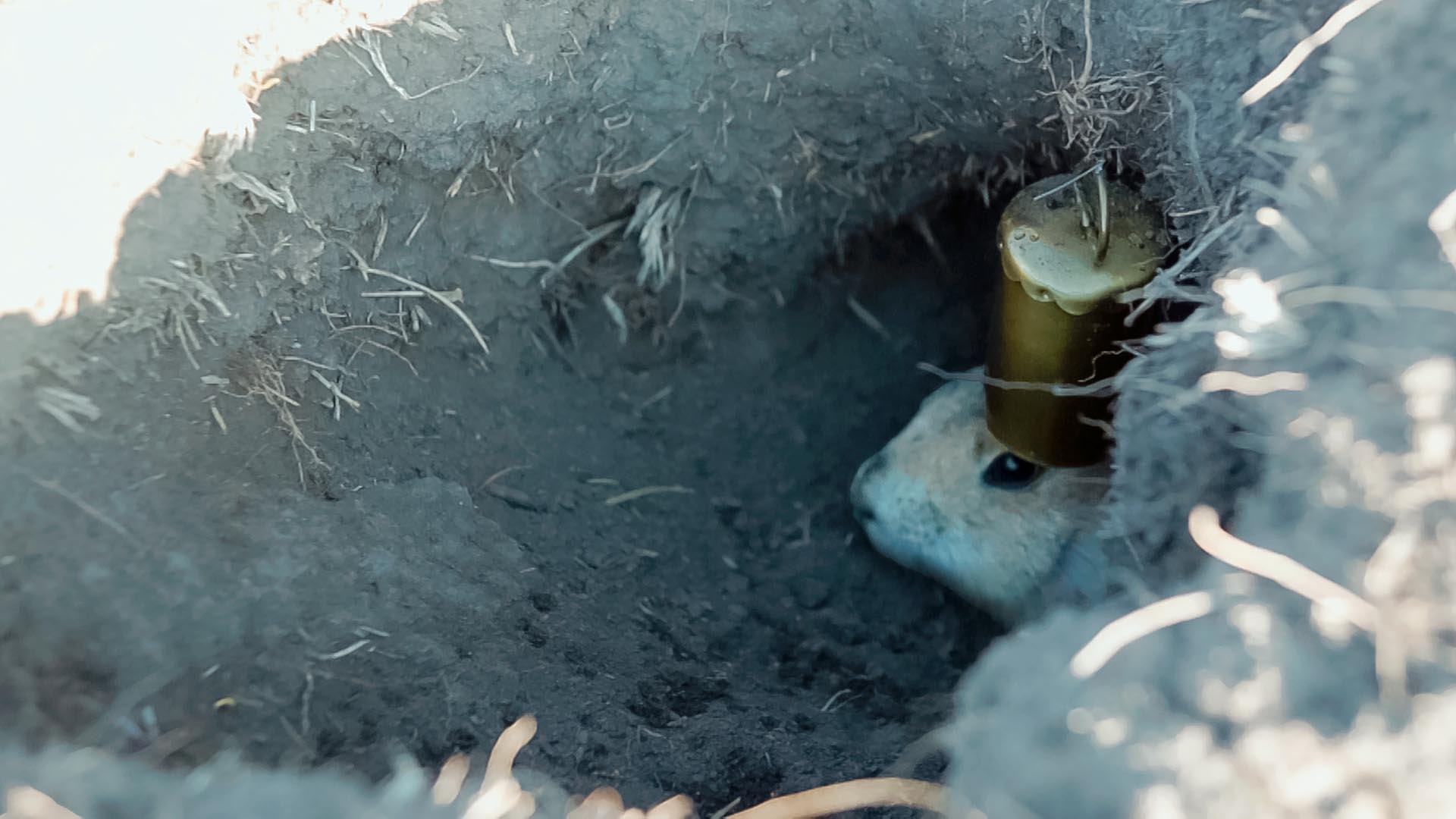 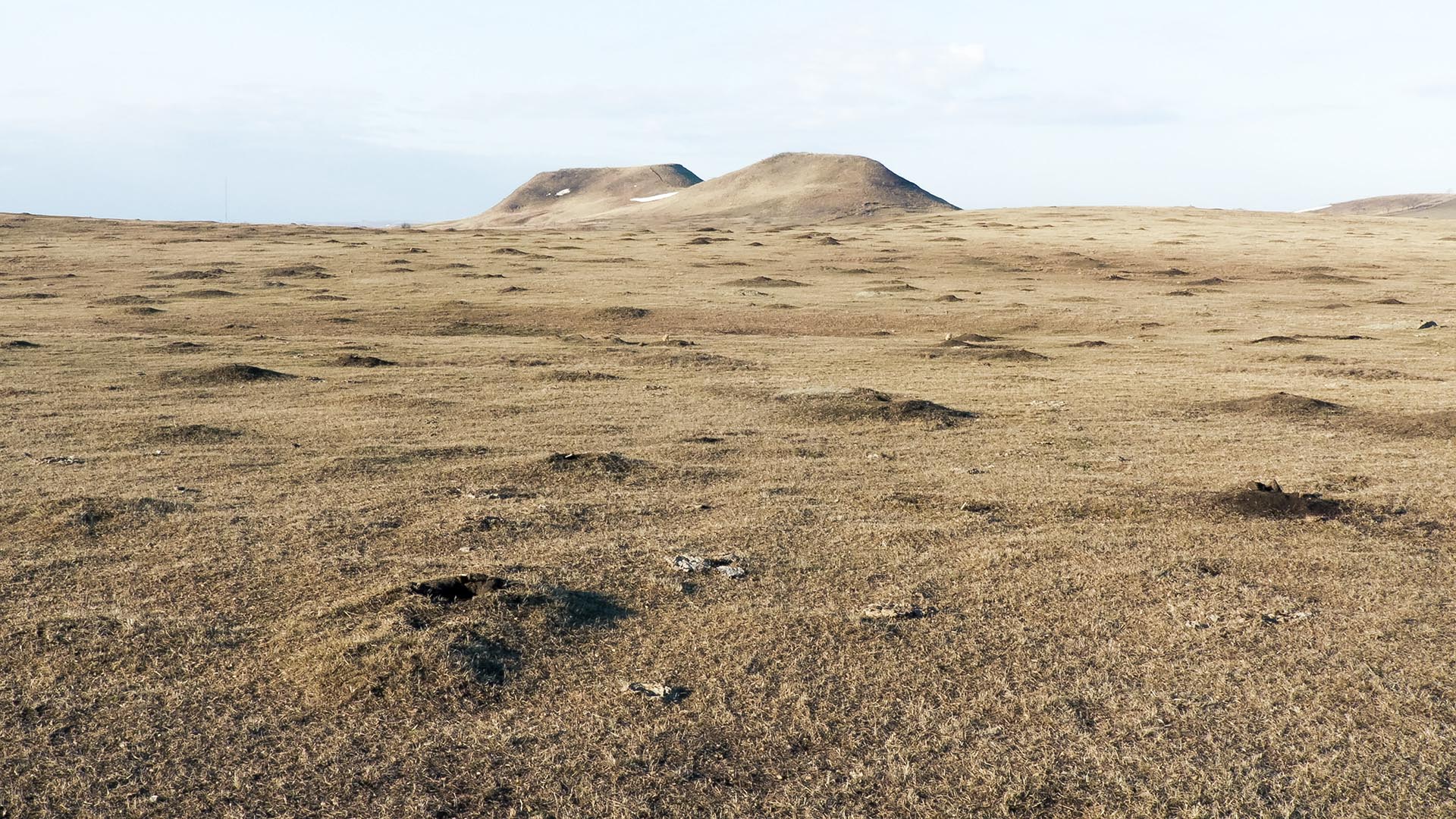 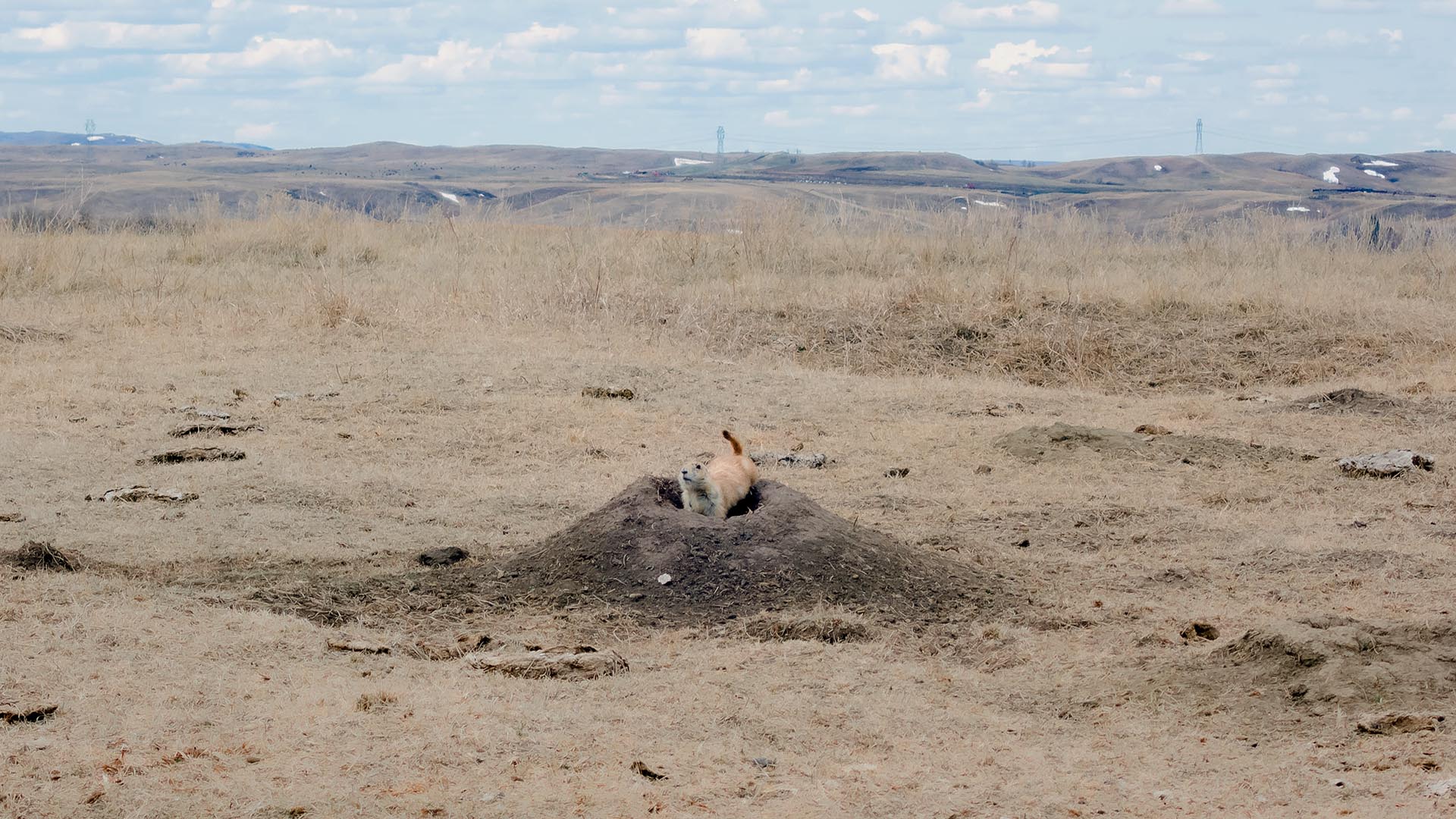 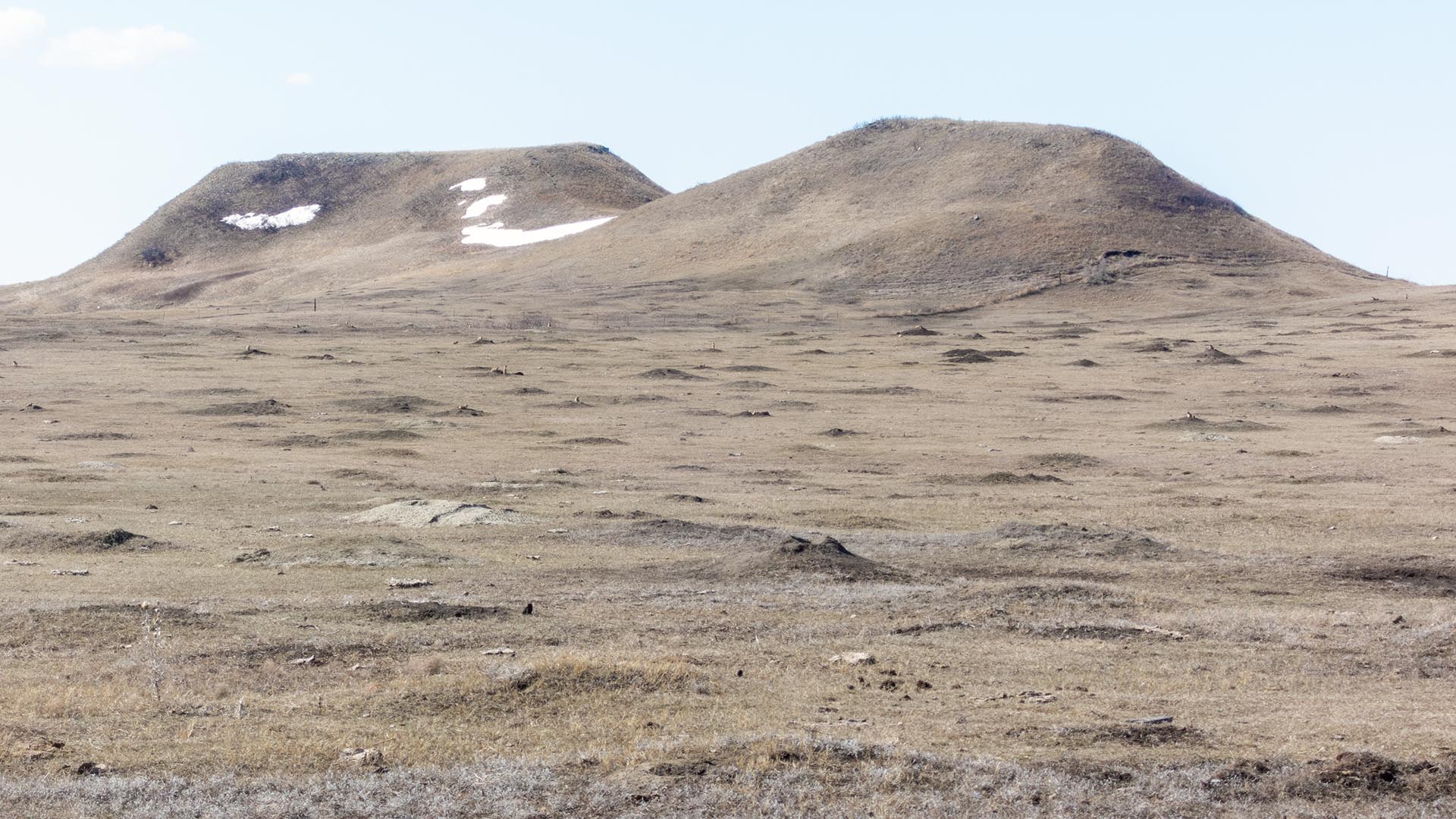 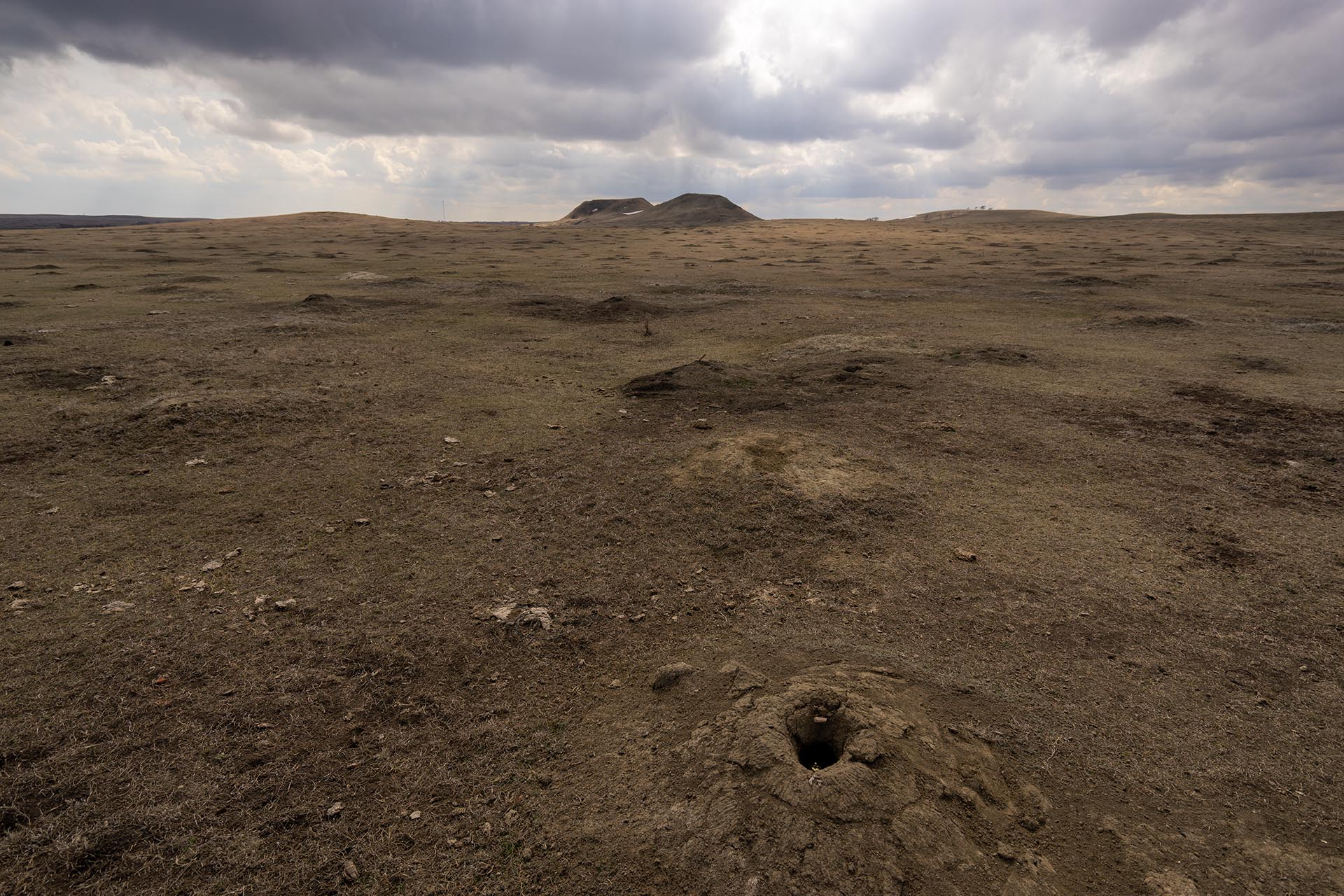 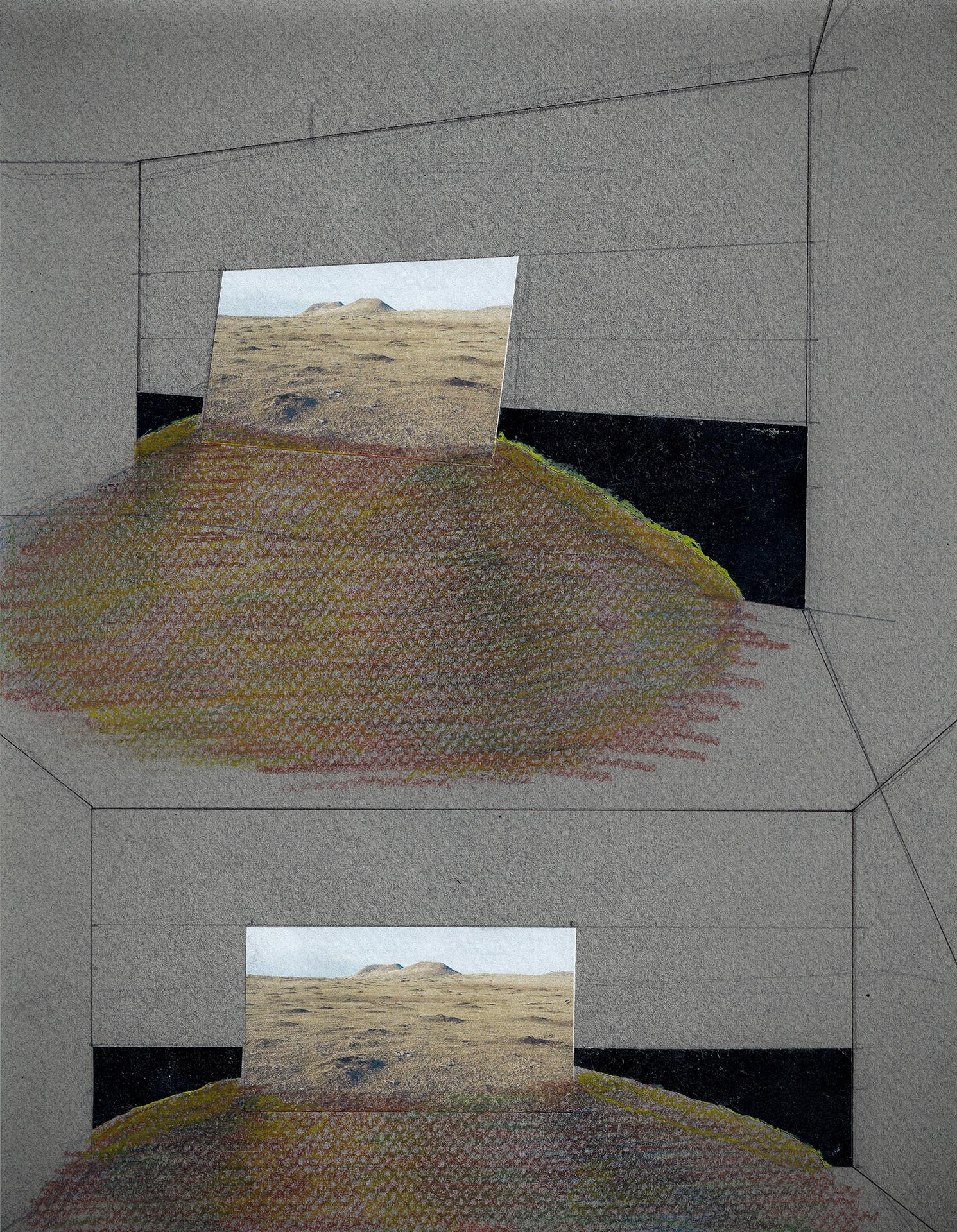 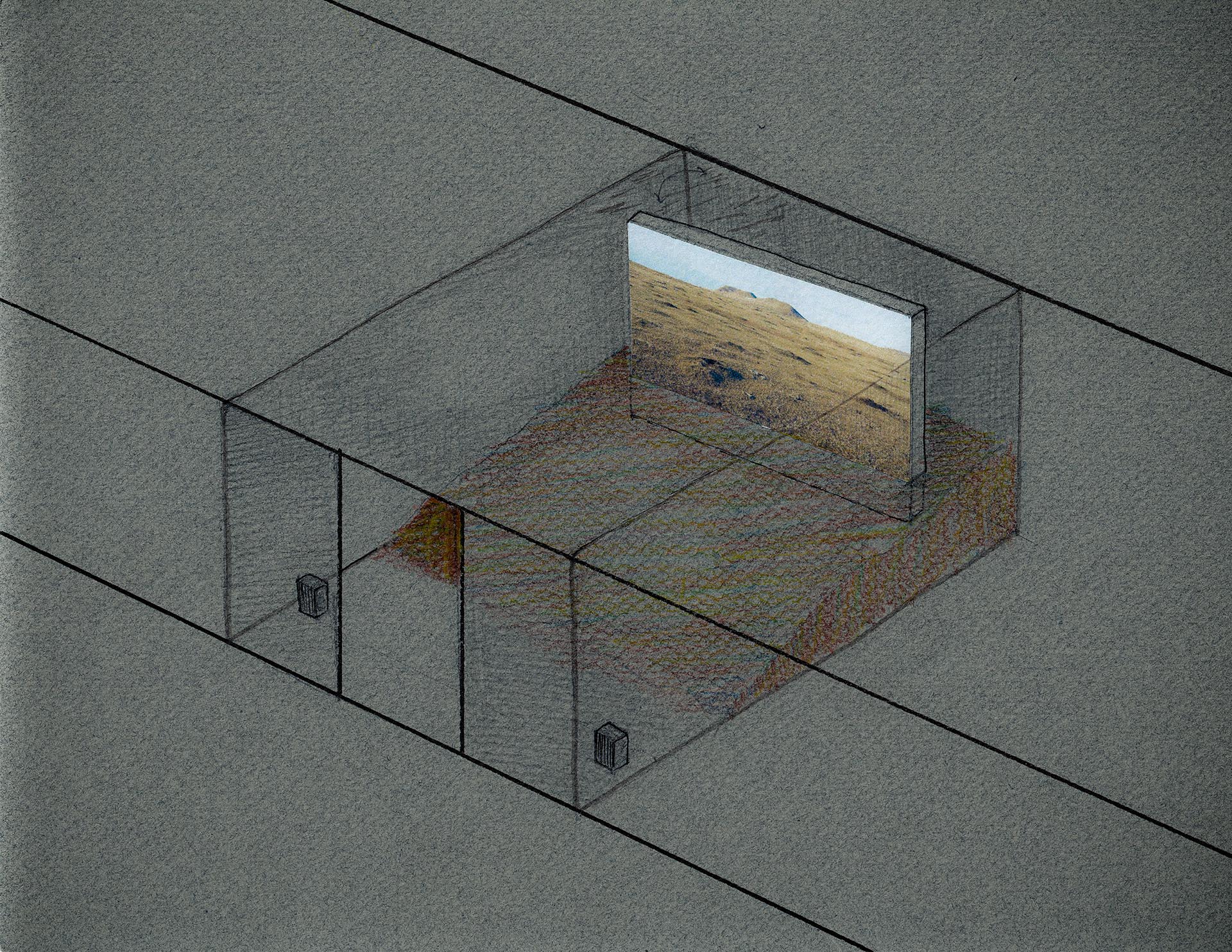 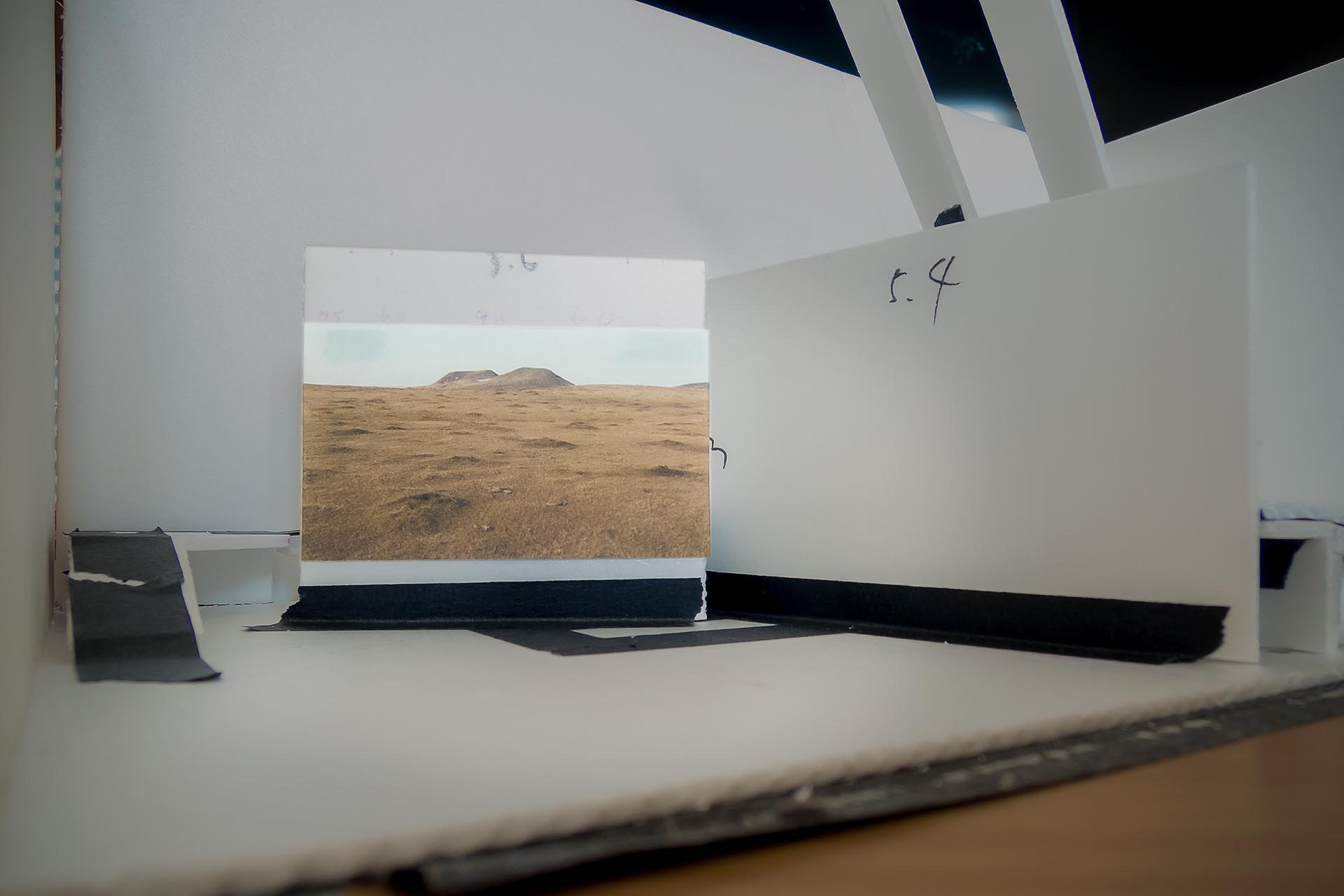 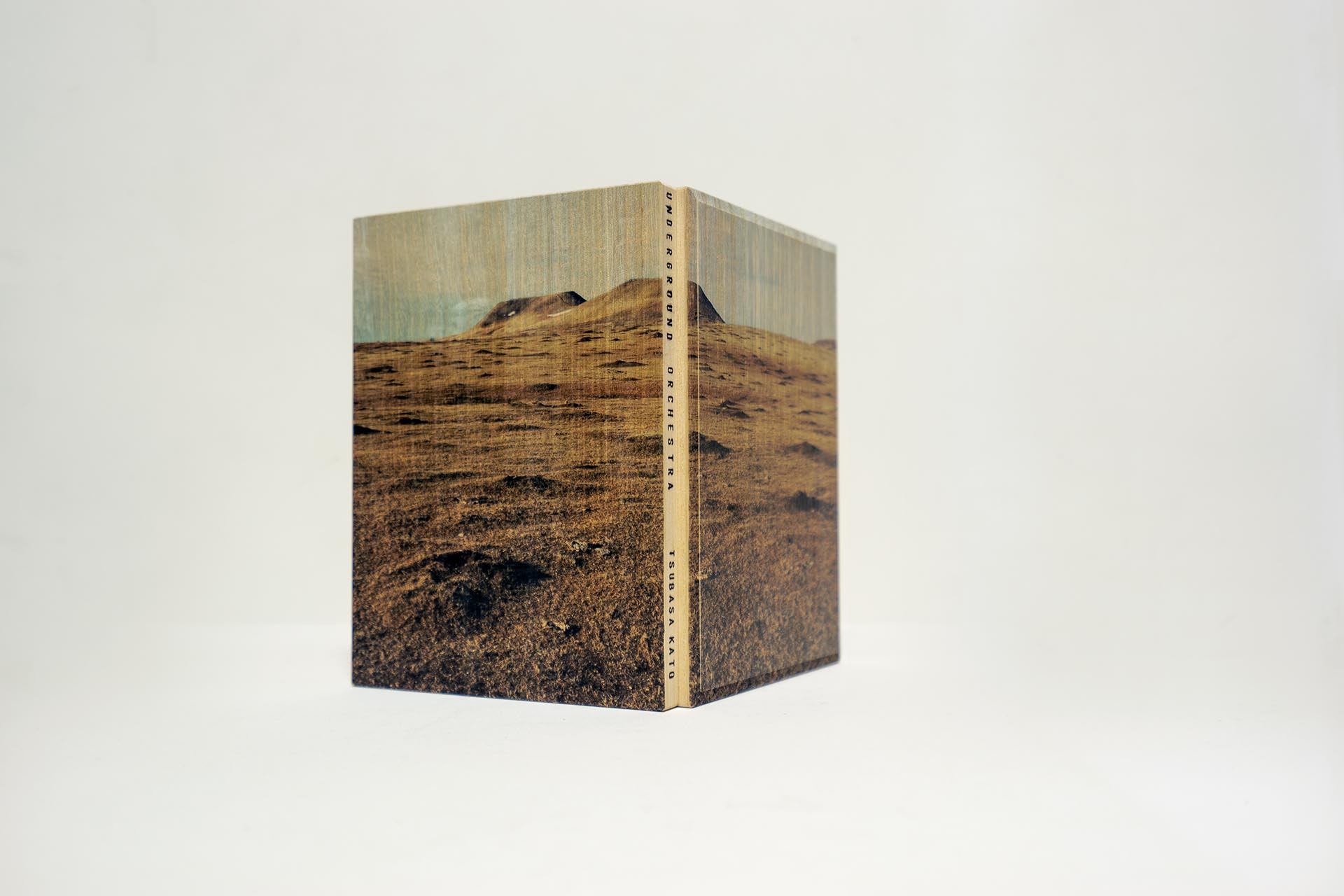 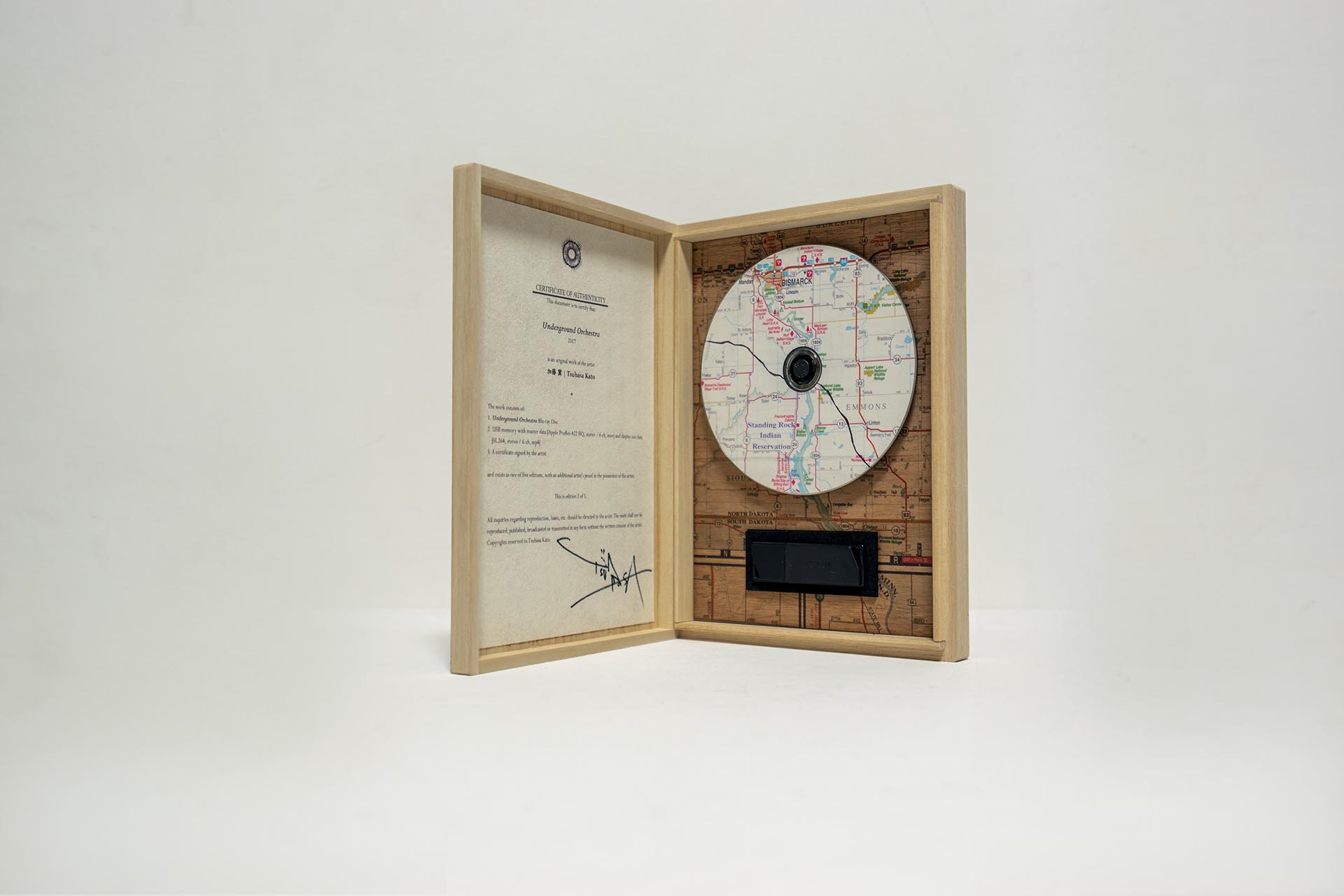 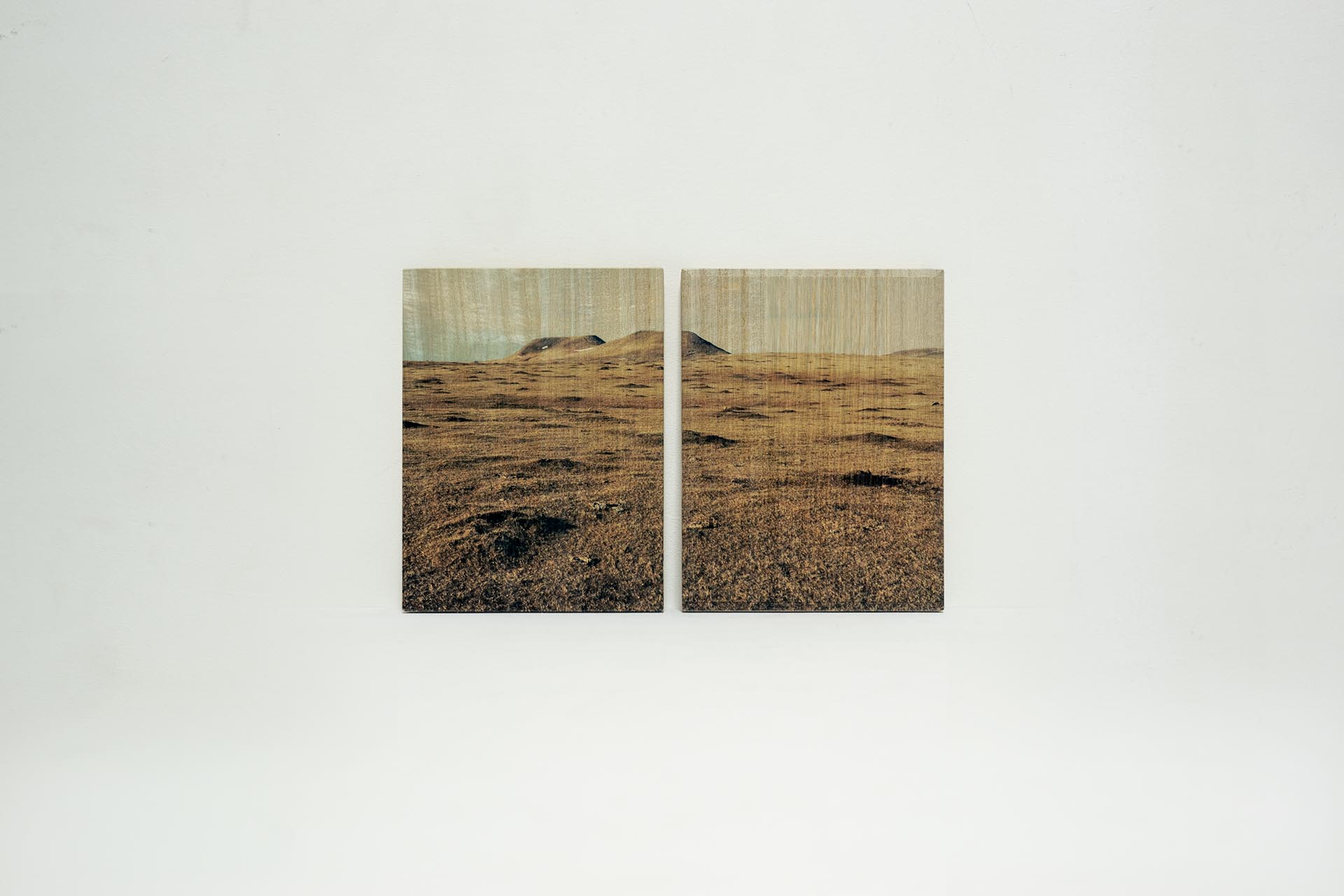 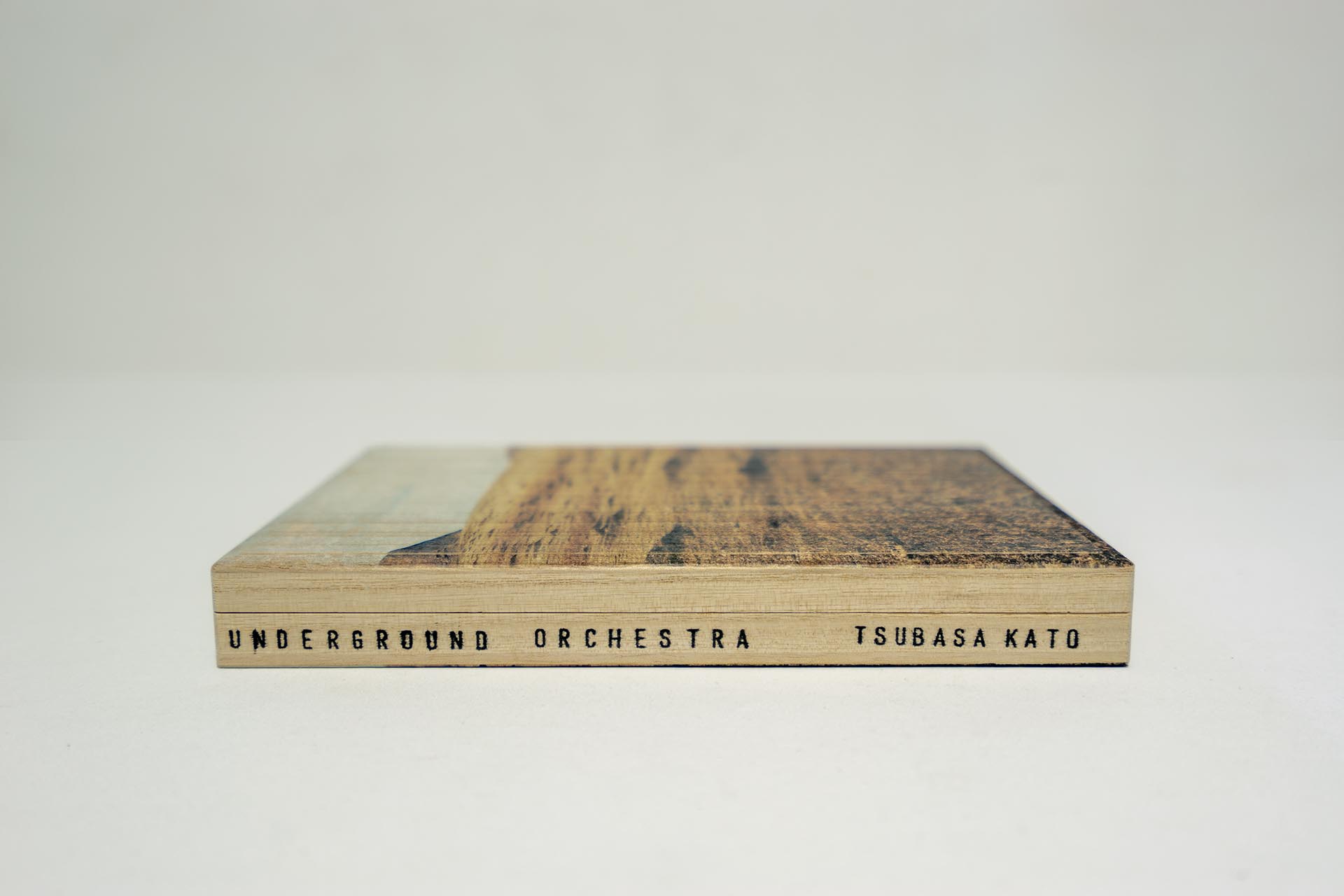 
Video
Photographed by: Yukari Hirano
The first time I visited Standing Rock was four years ago. At the time, I did not see these prairie dogs tunneling through the quiet grassy plains that stretched into the distance－they were on the other side of the hills. Since then however, an oil pipeline was planned and protesters arrived en masse. The construction company’s bulldozers, thousands of protesters, and the mass media all congregated on the other side of the hills, filling television news and social media with images of human strife.

No one noticed that, meanwhile, the prairie dogs were being driven out of their home, over the hills, and resettling here. I recorded their movements, imperceptible from above ground, and attempted to translate their movements into the sound of ringing bells.