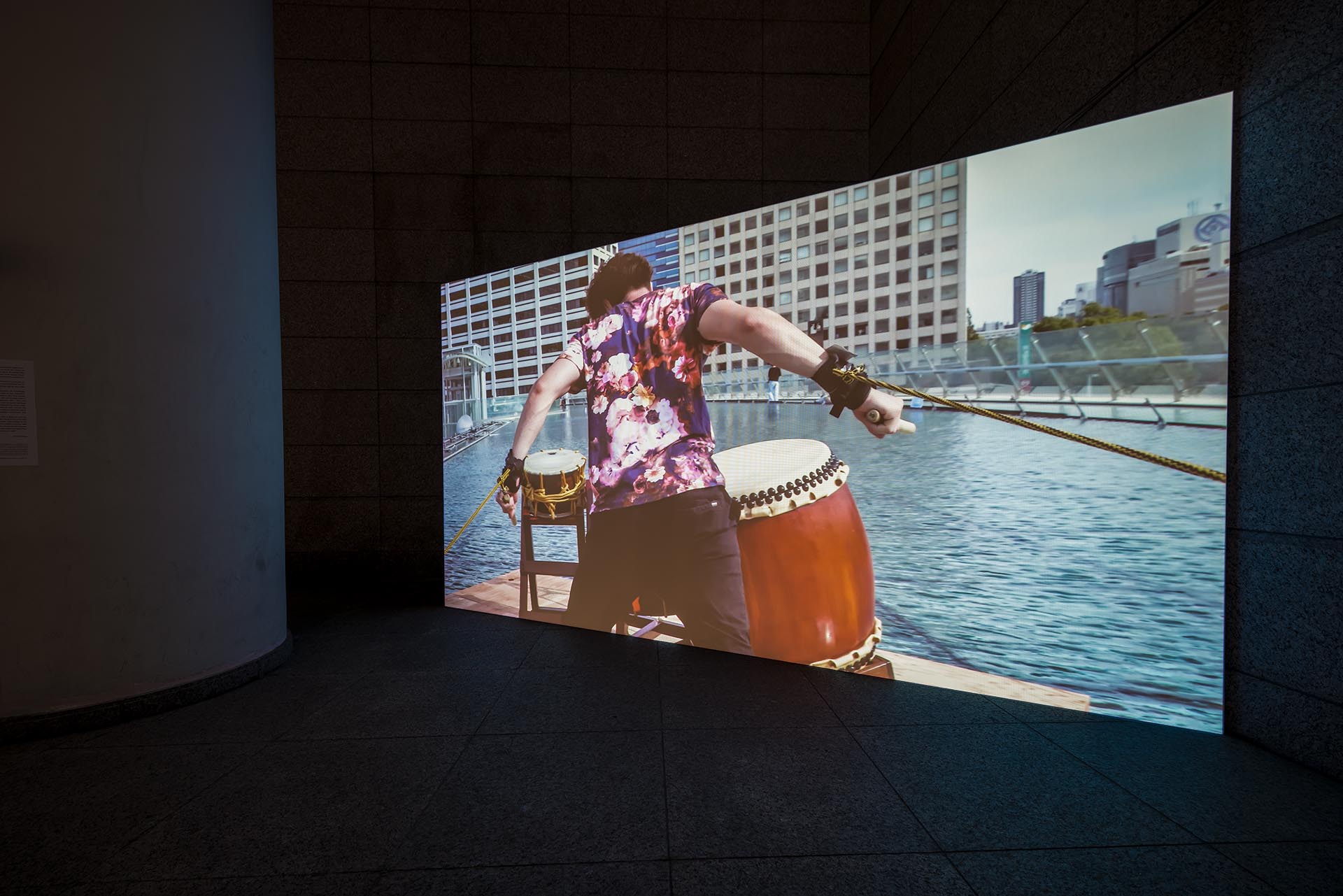 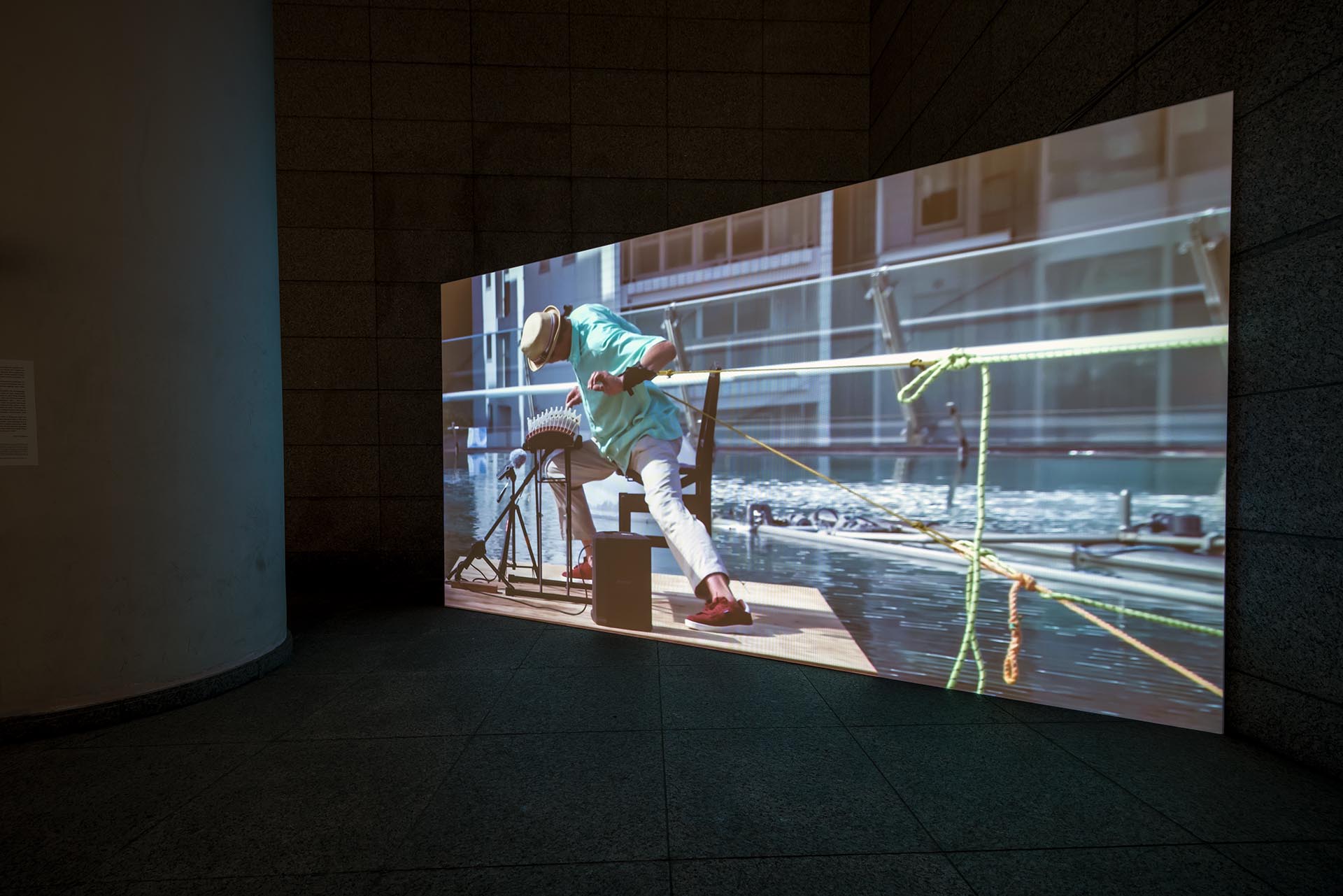 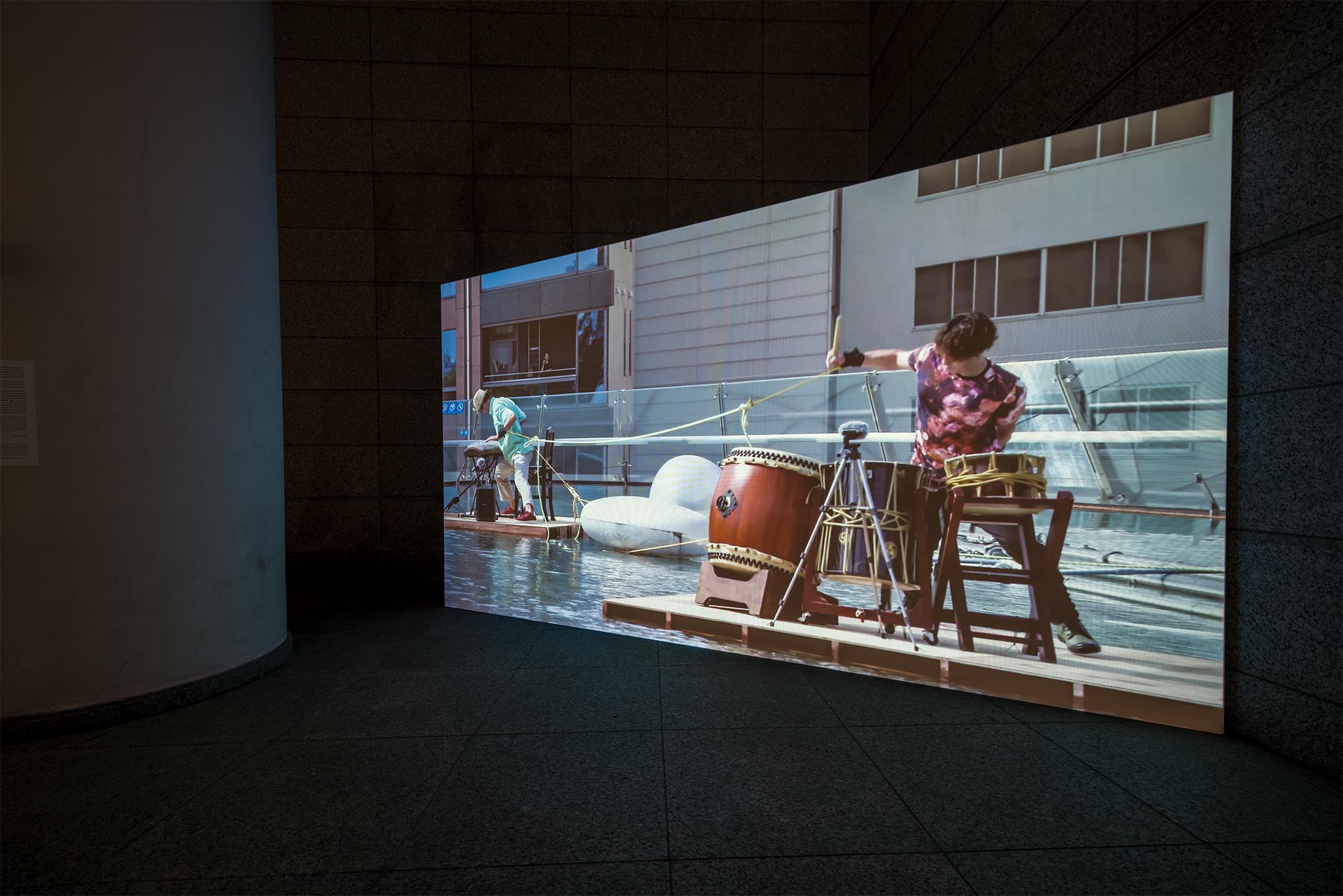 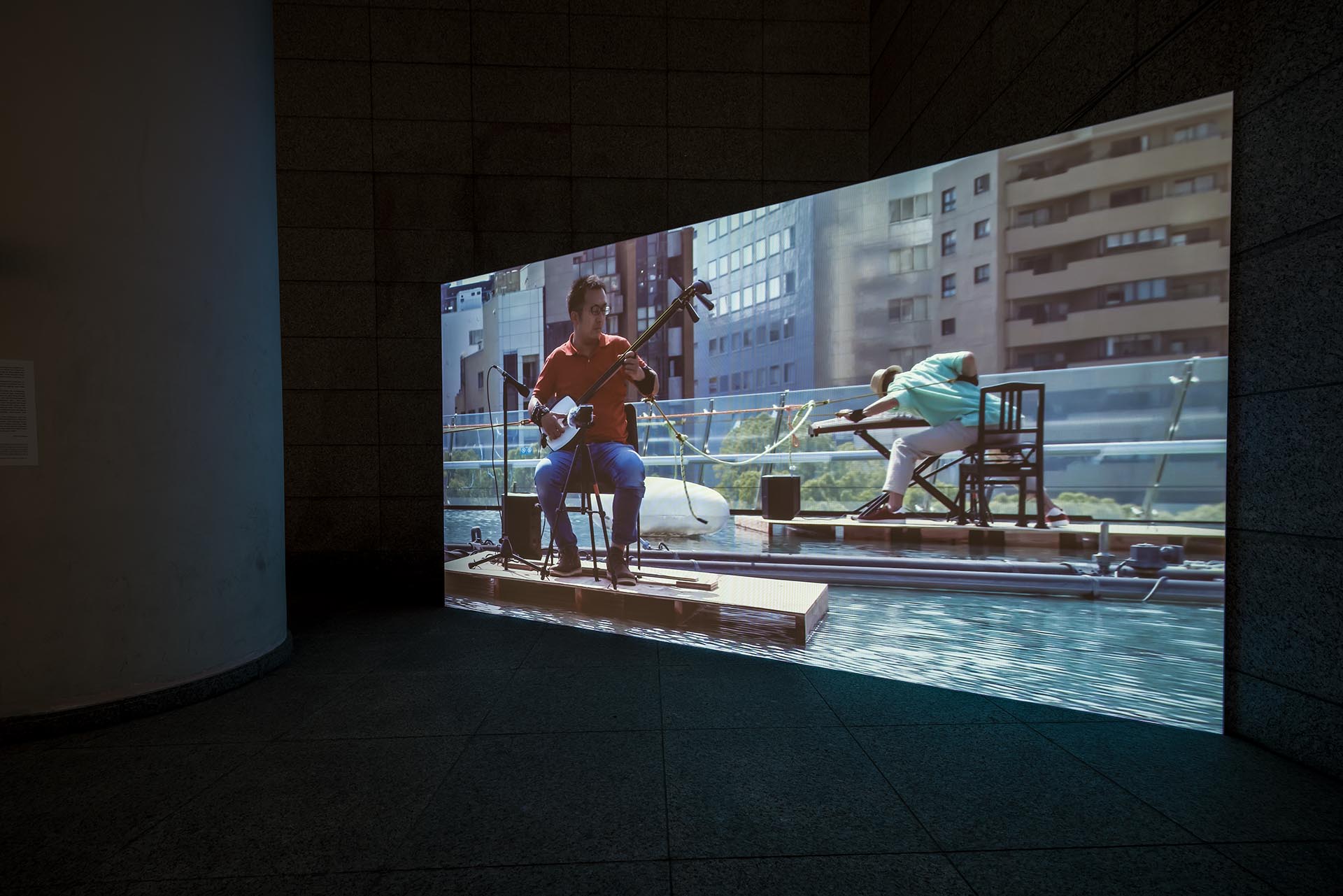 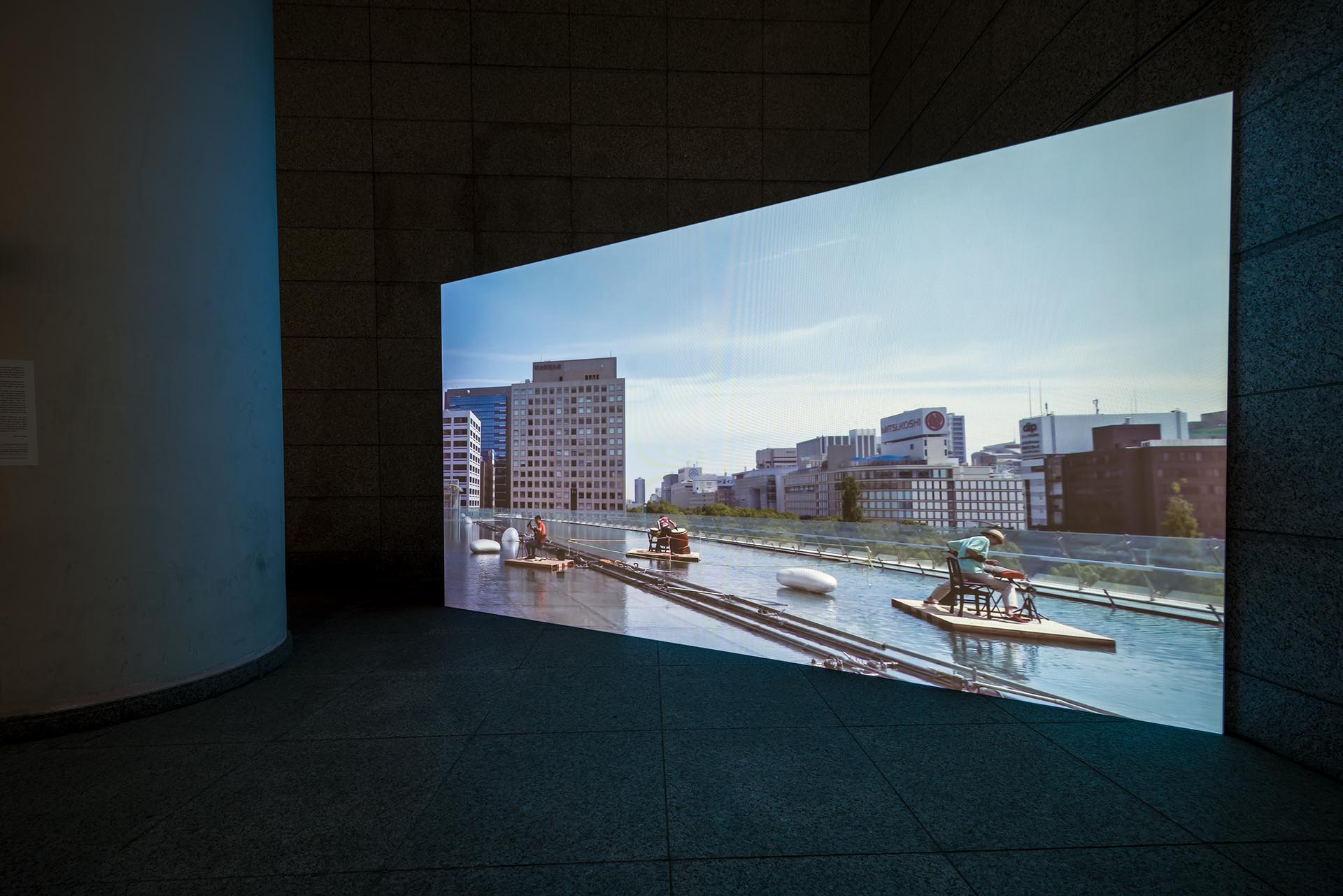 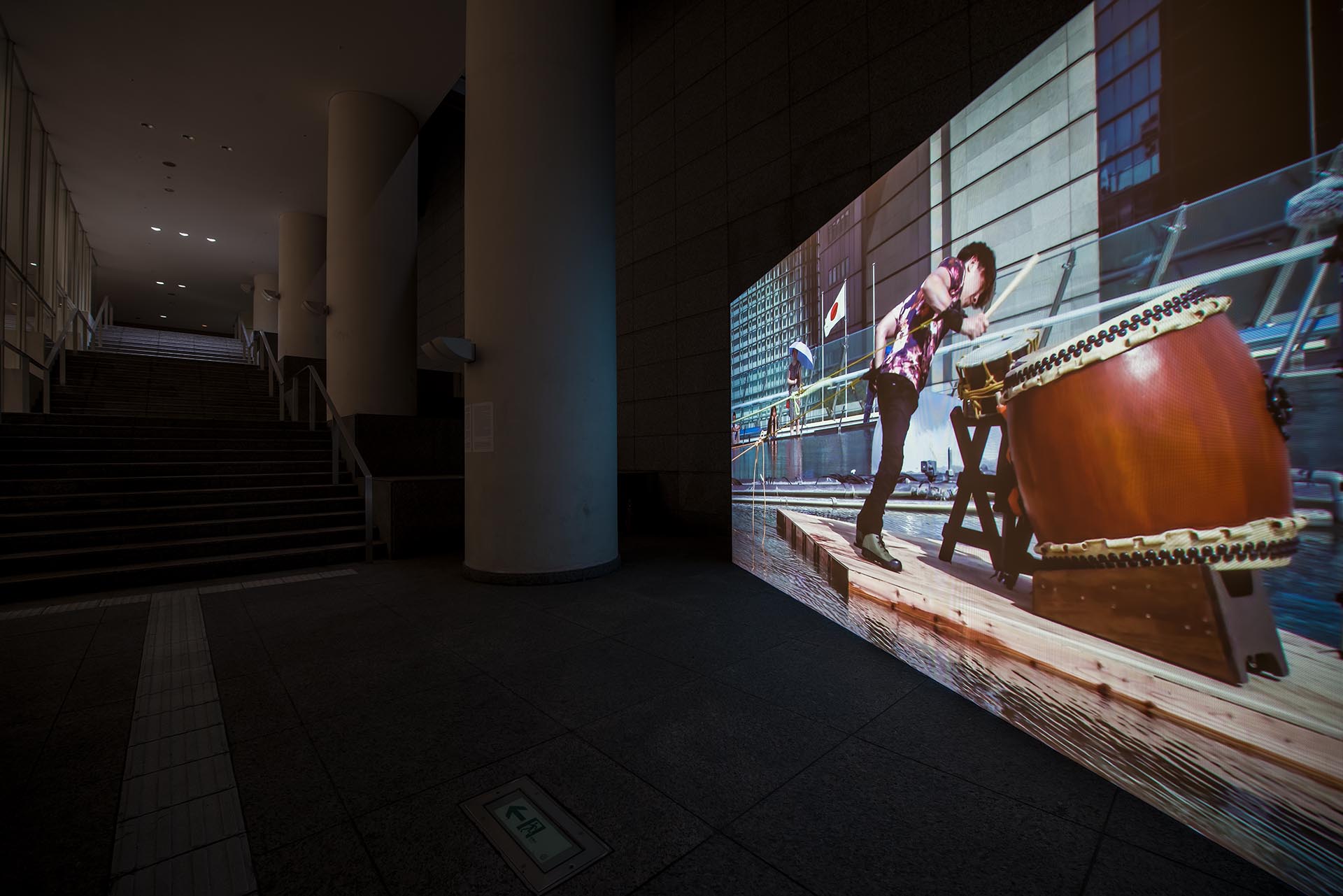 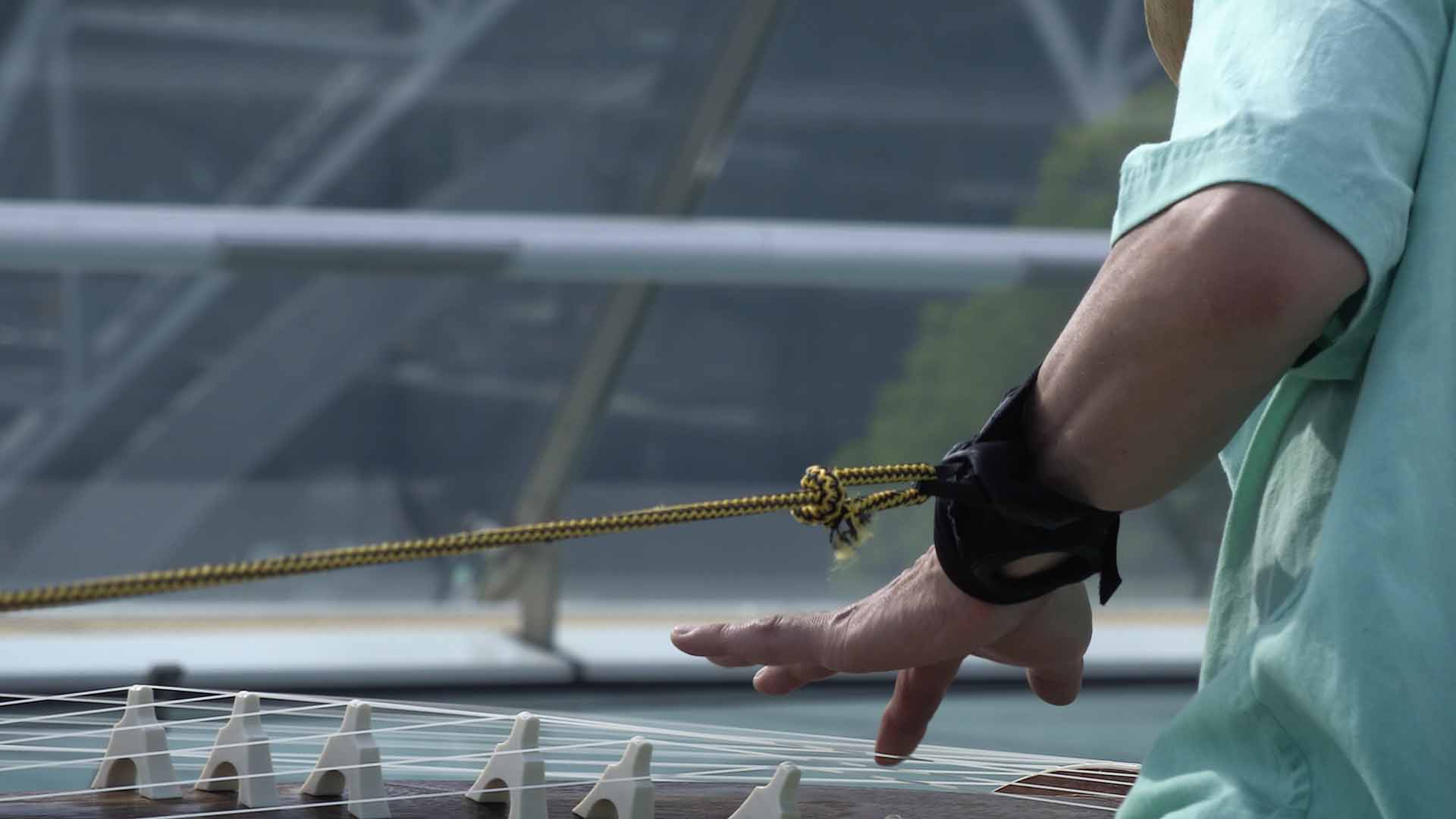 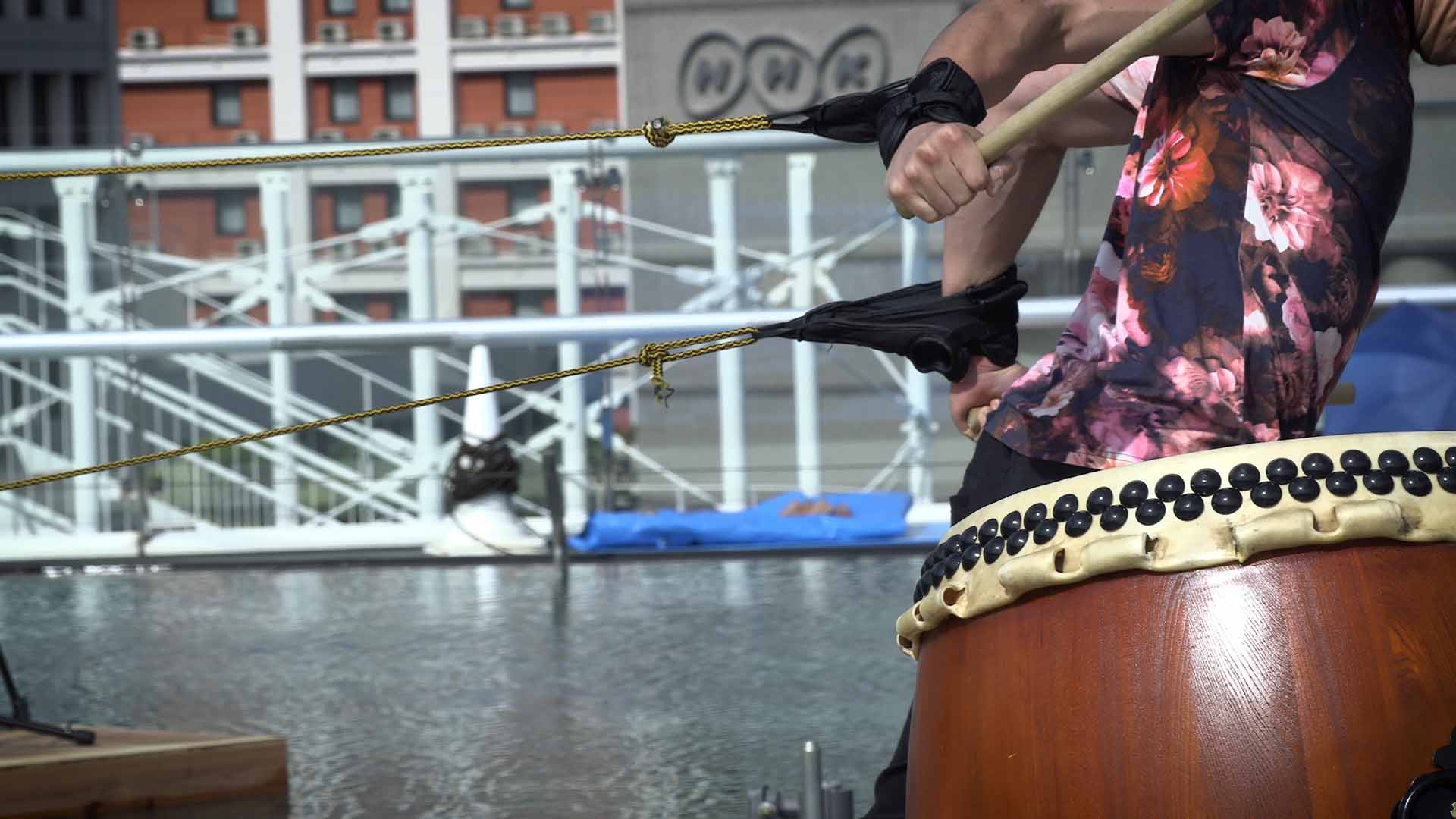 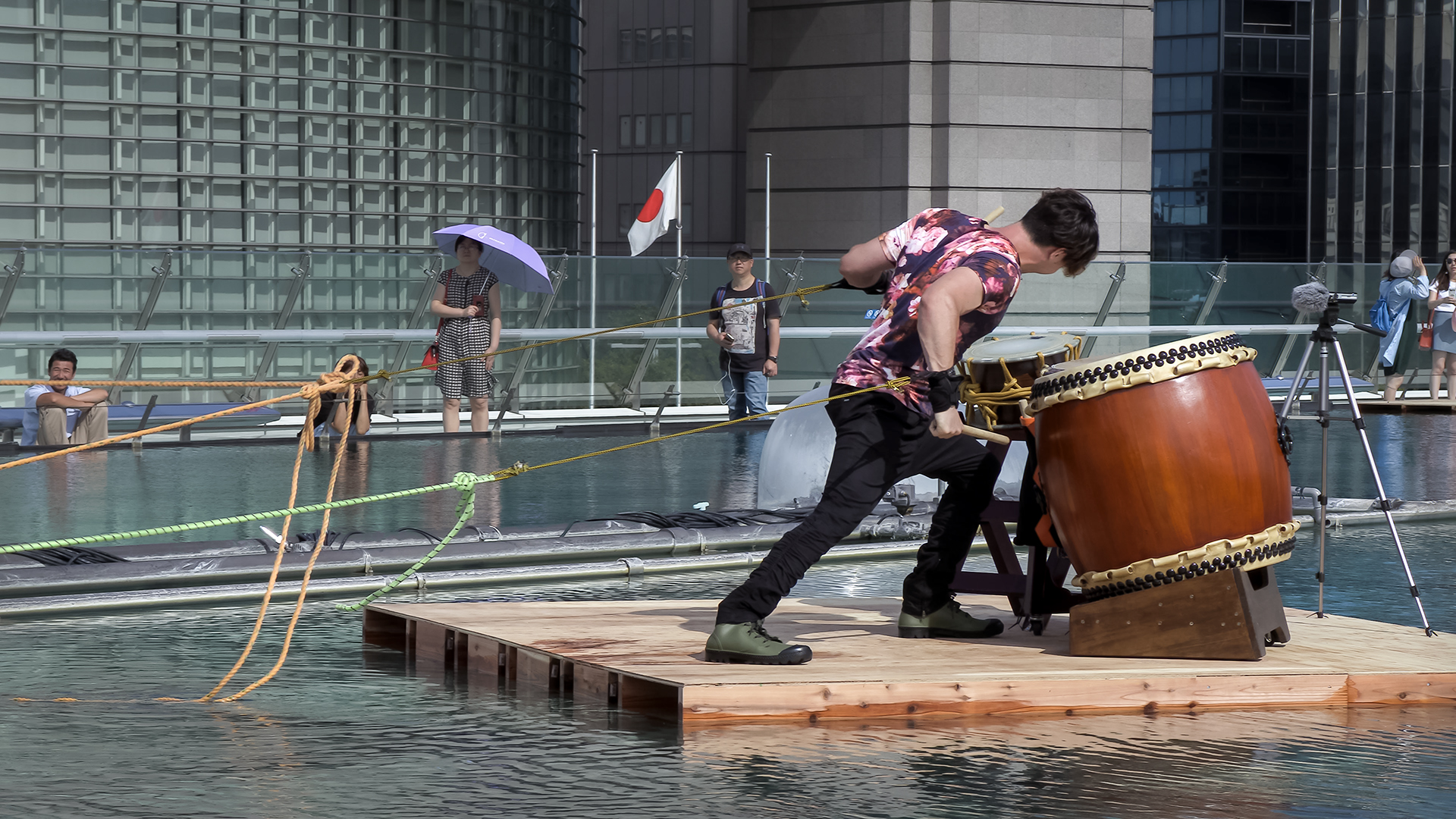 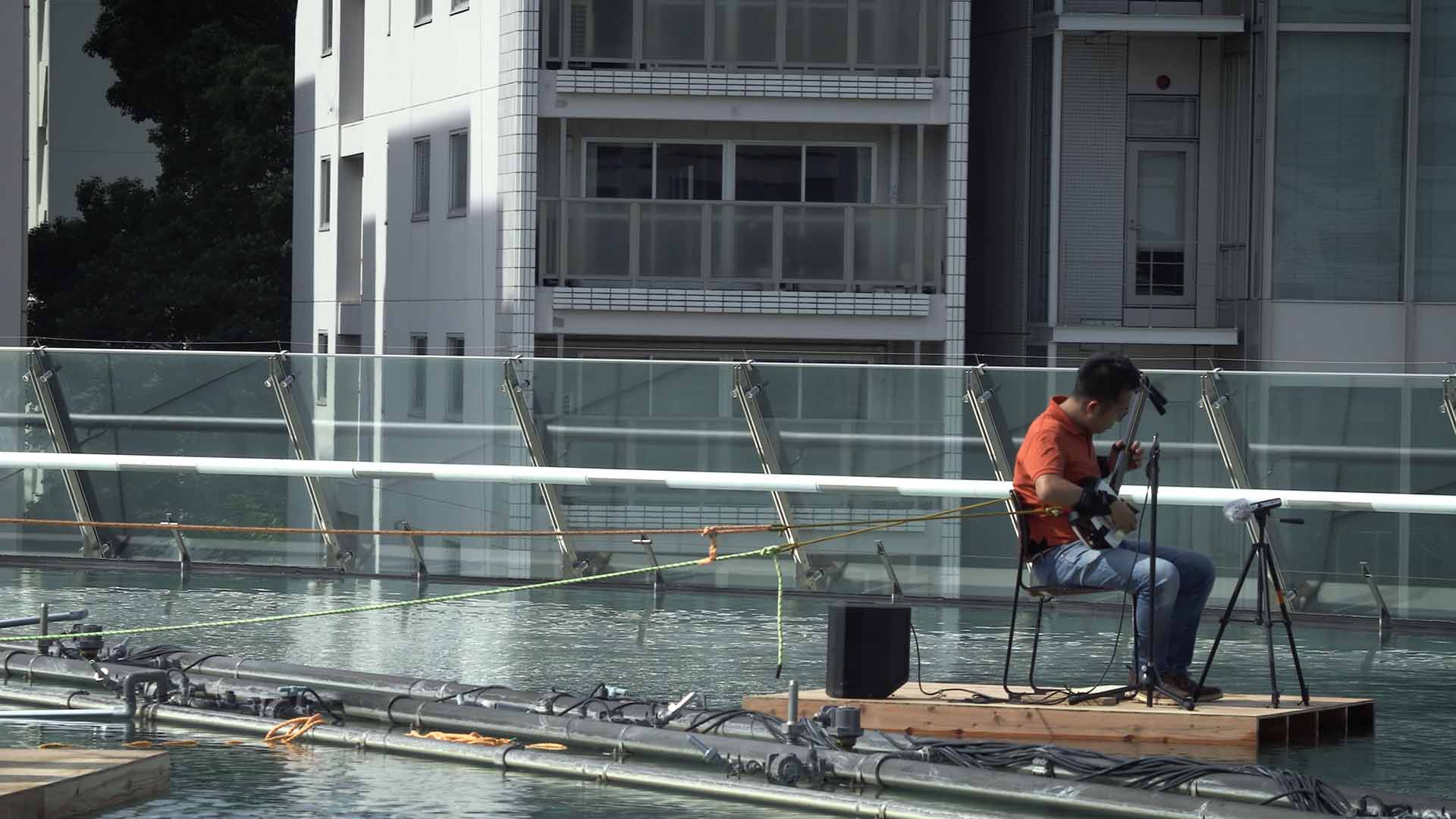 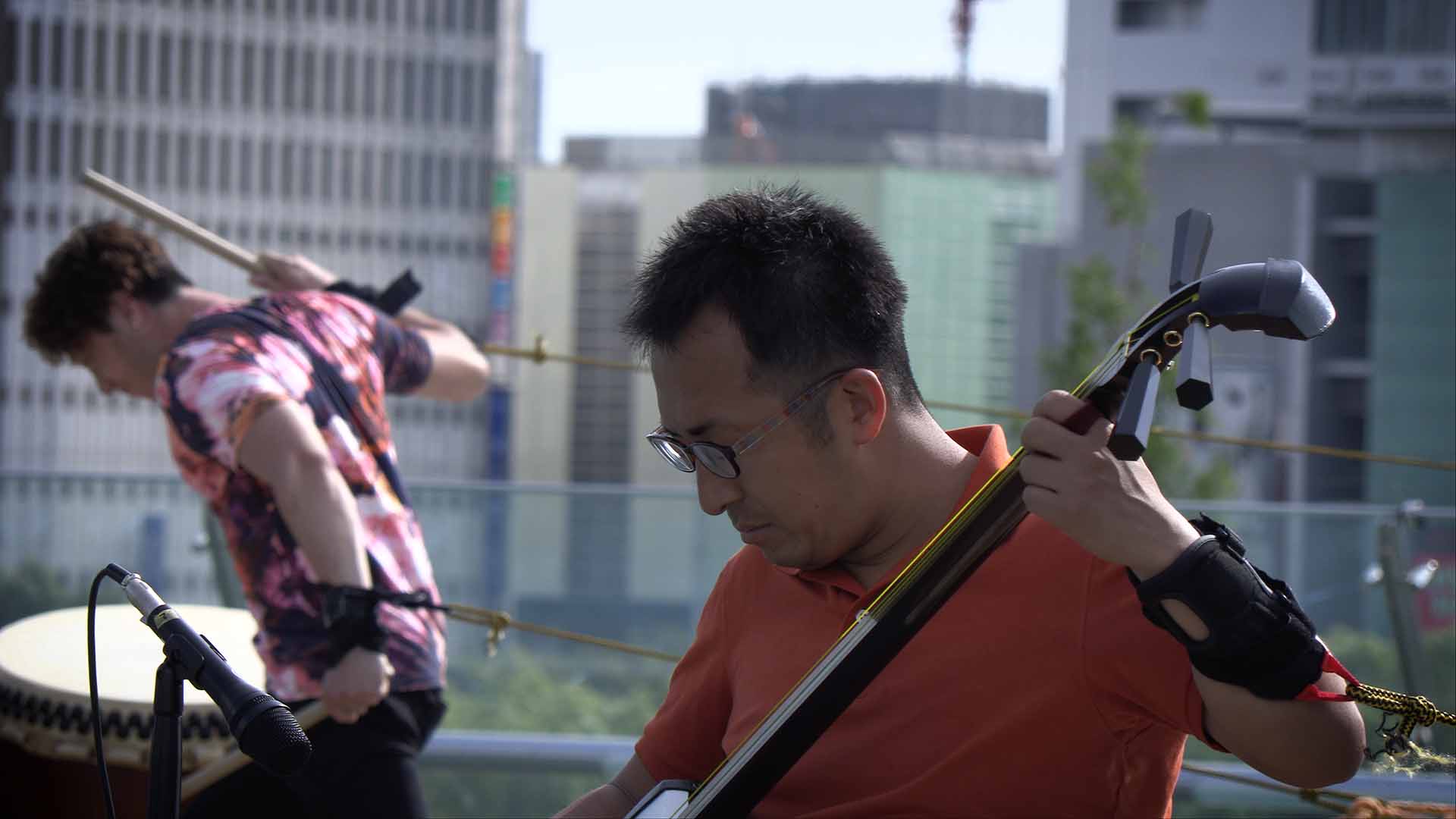 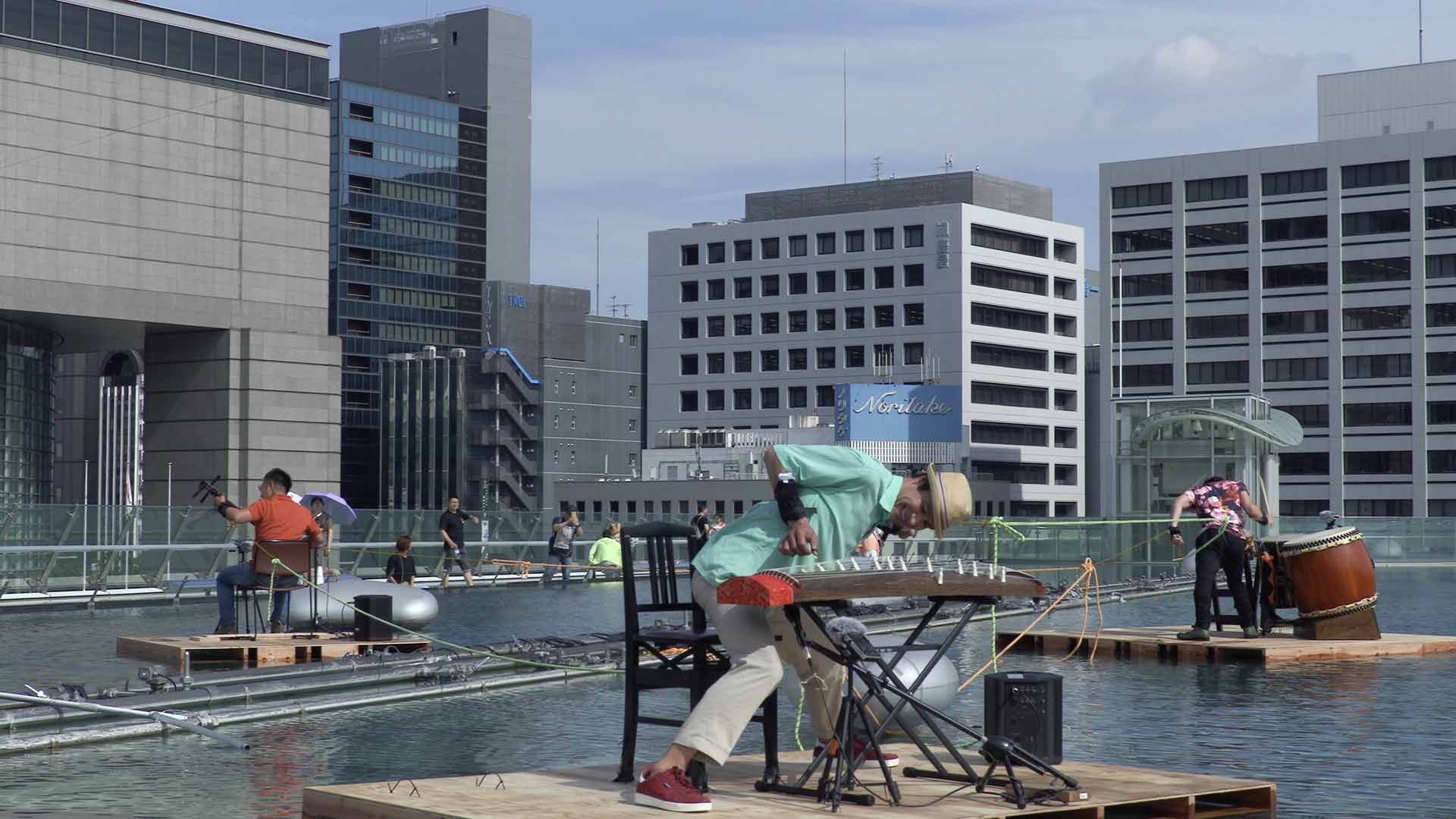 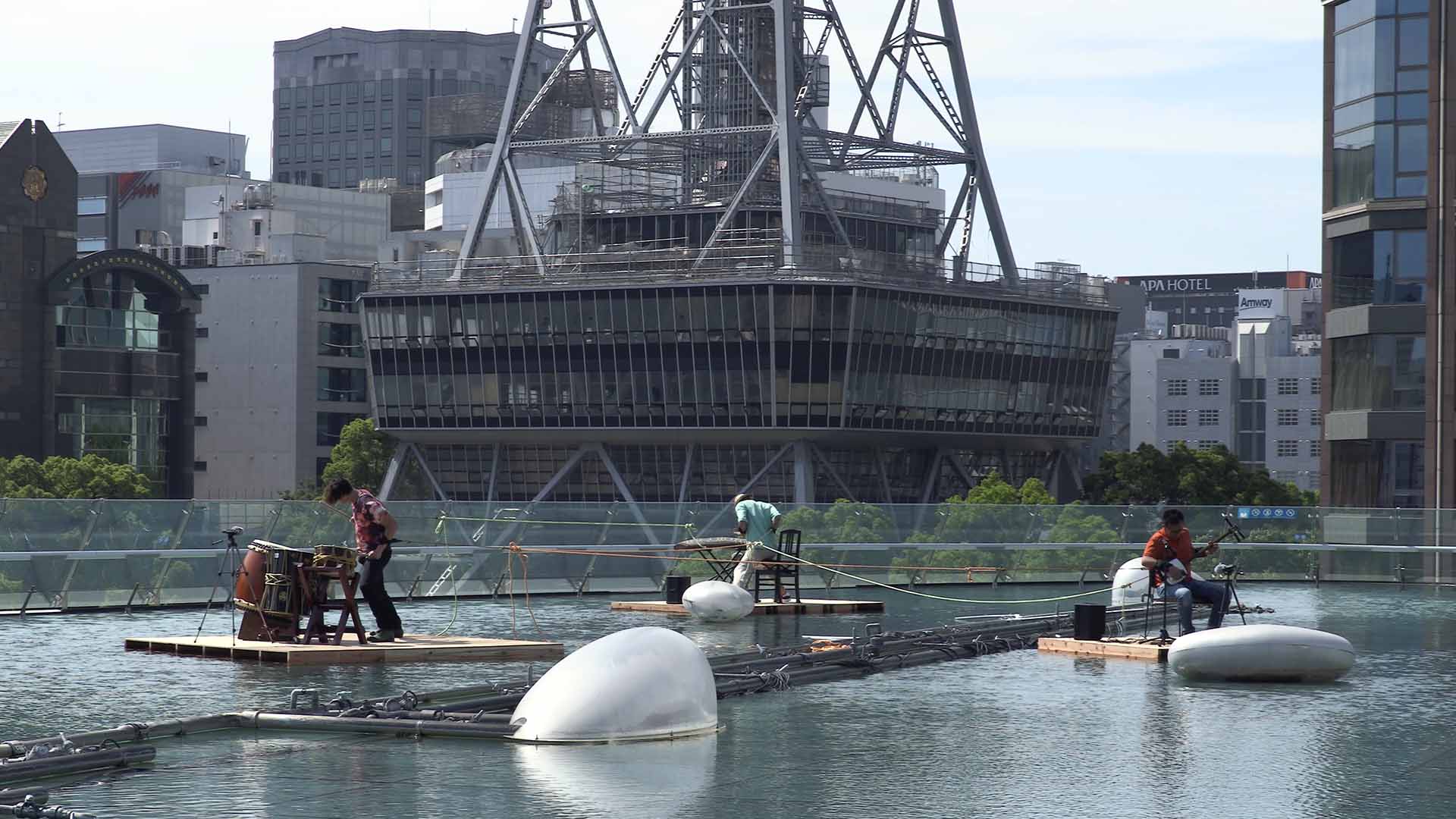 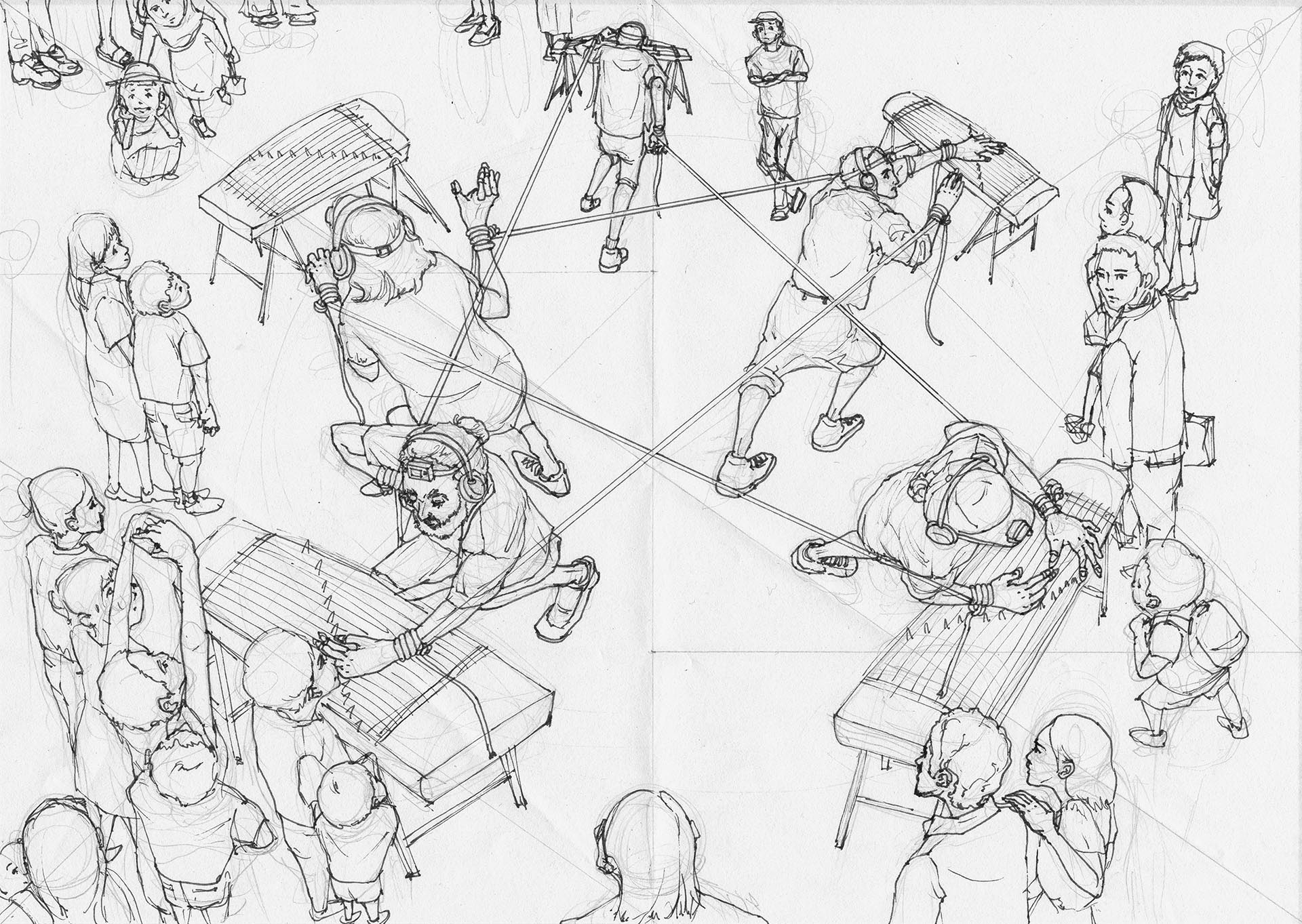 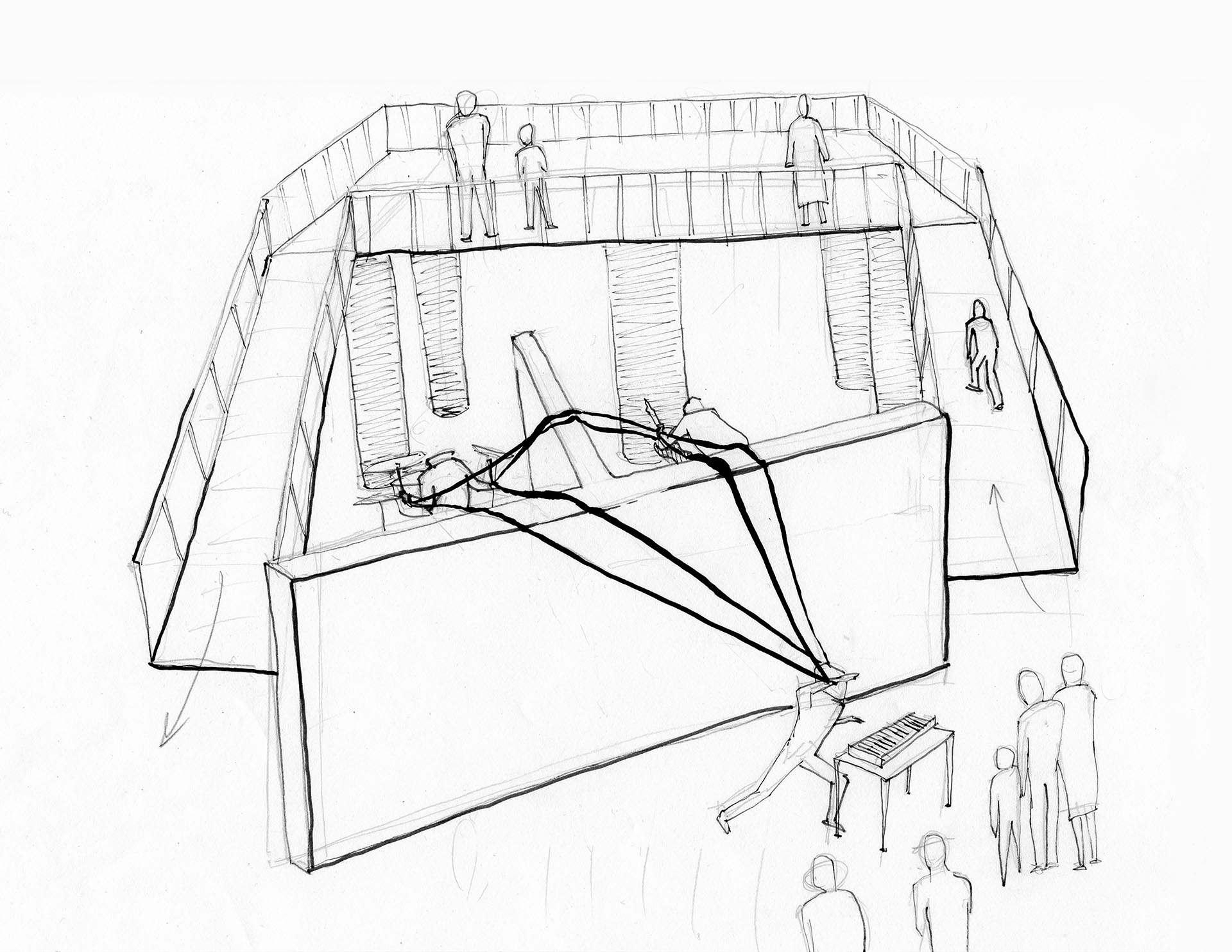 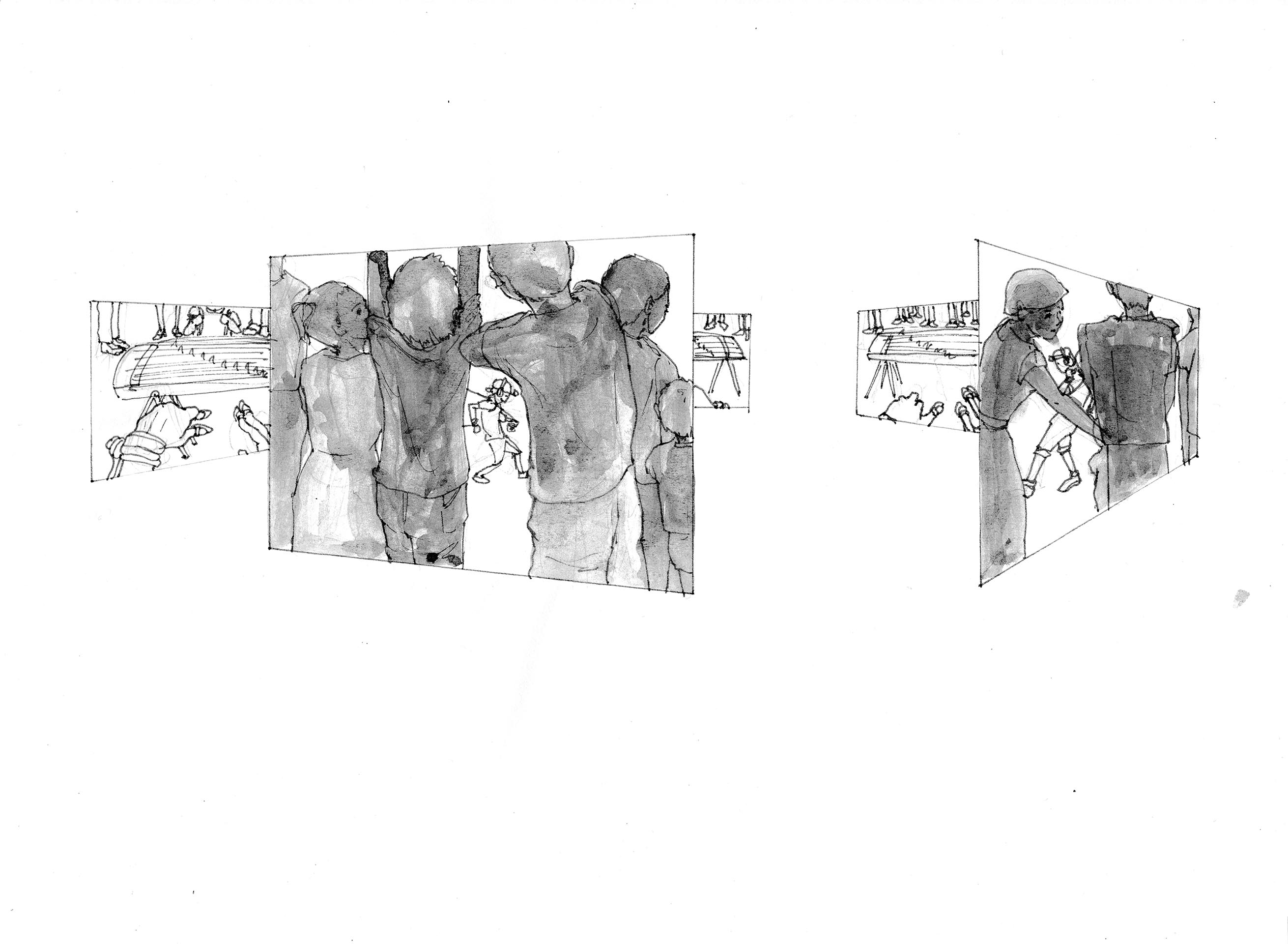 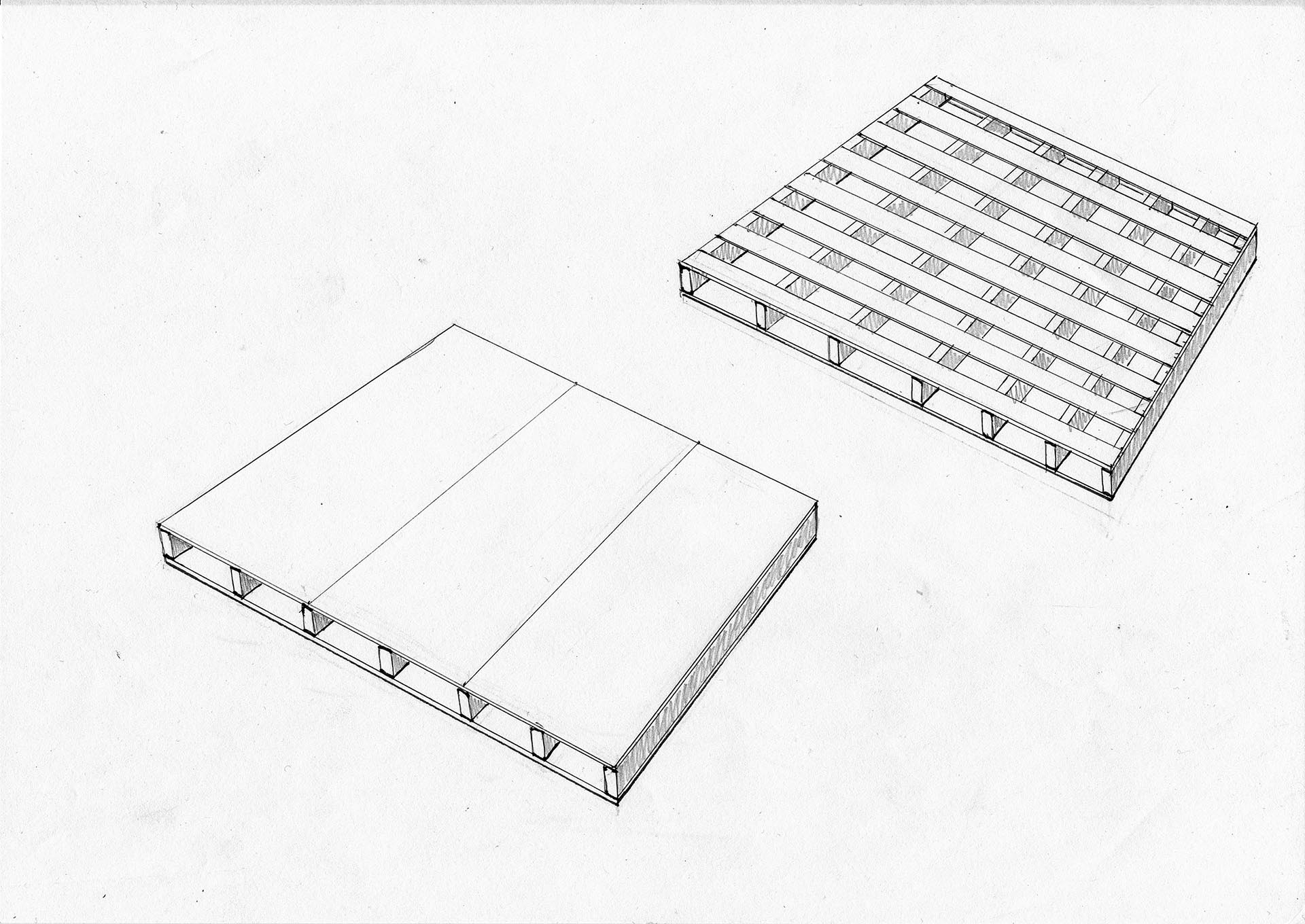 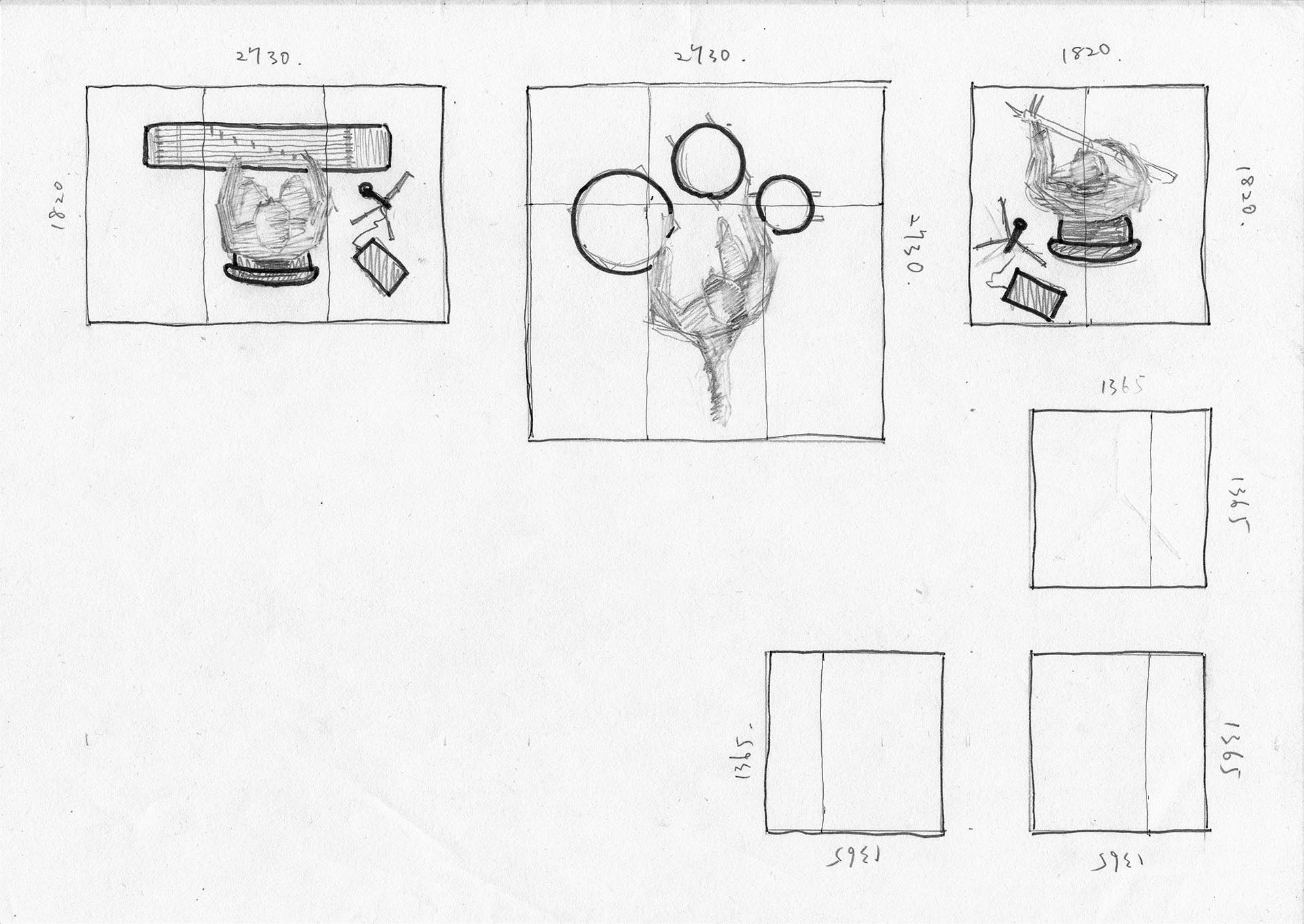 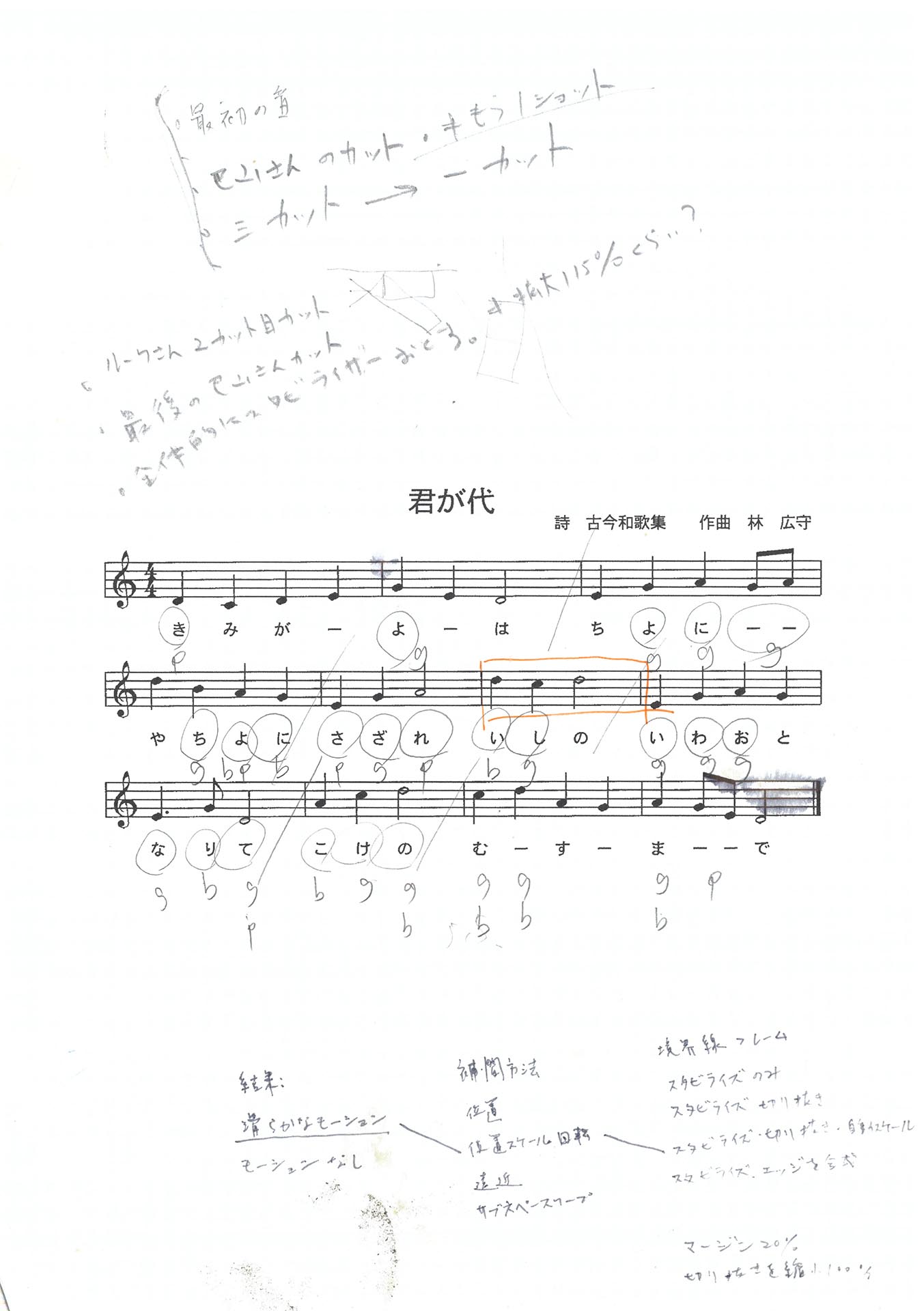 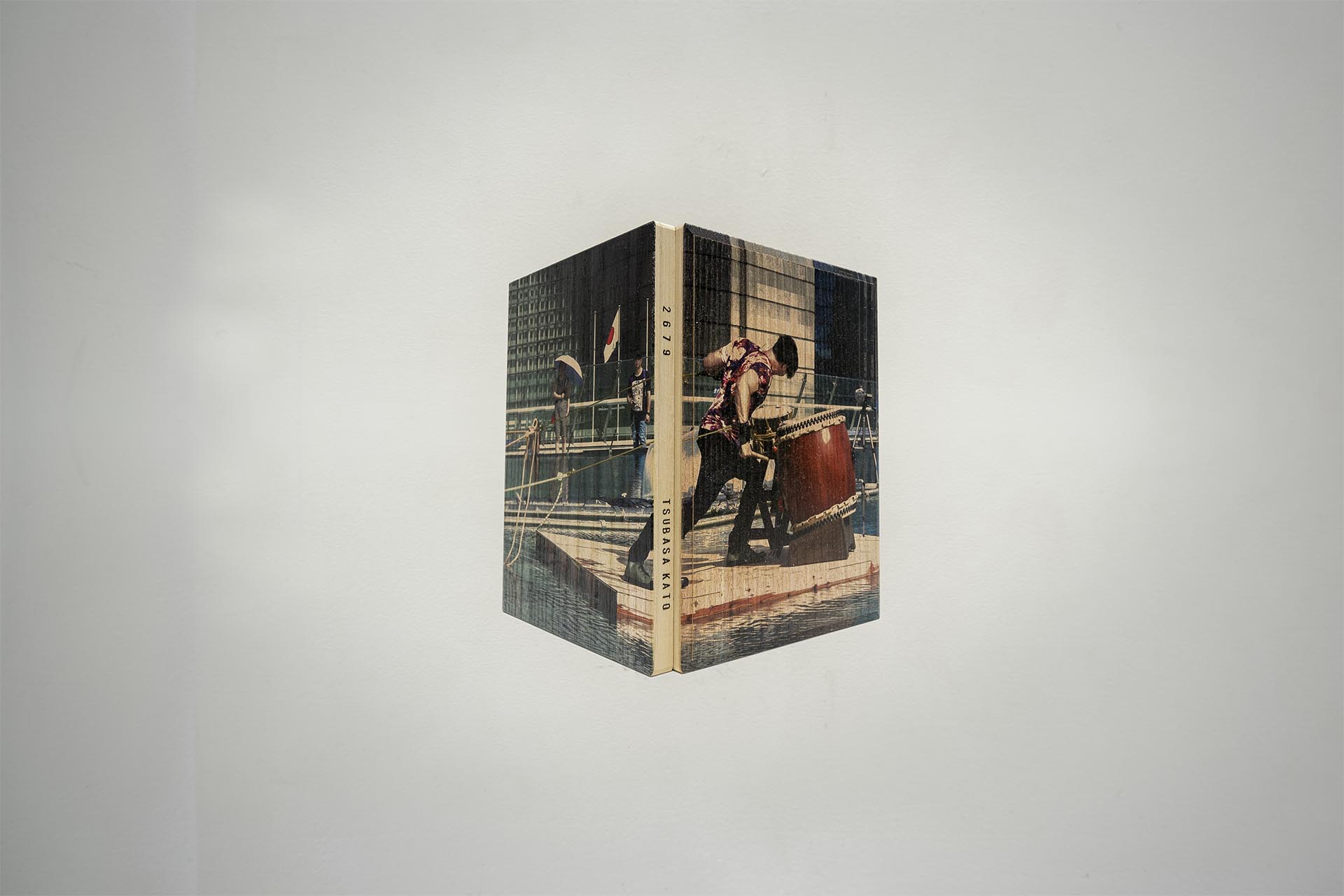 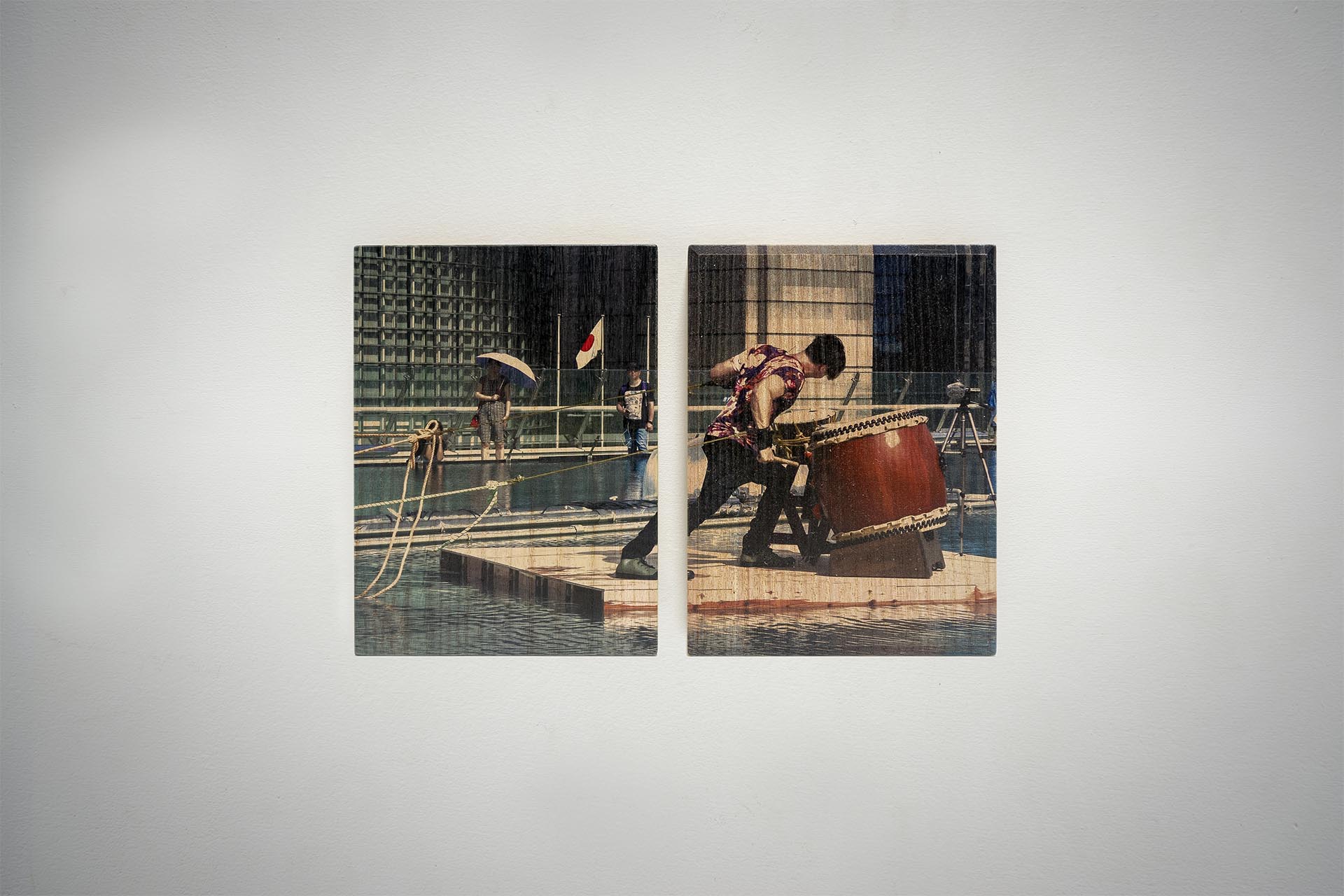 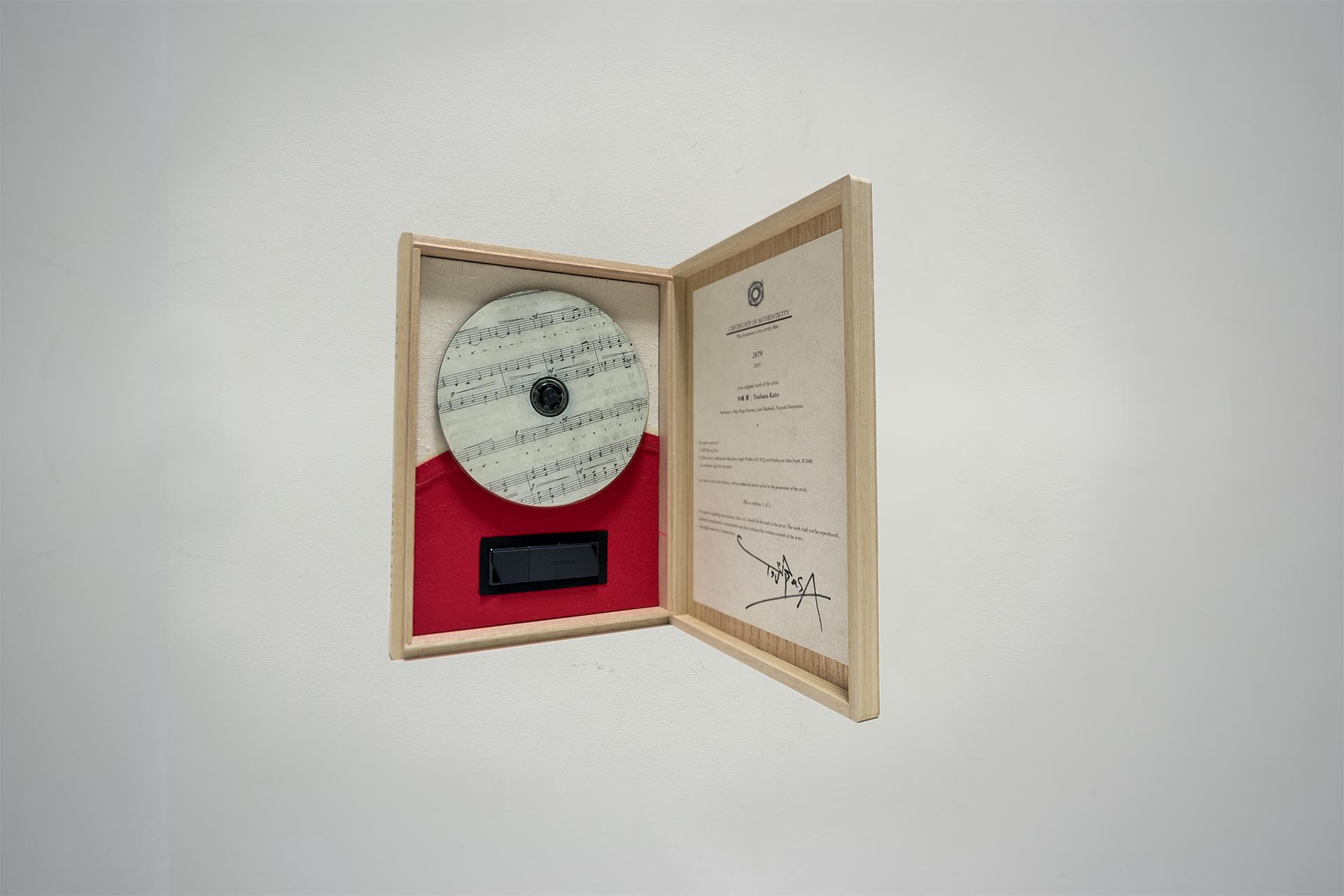 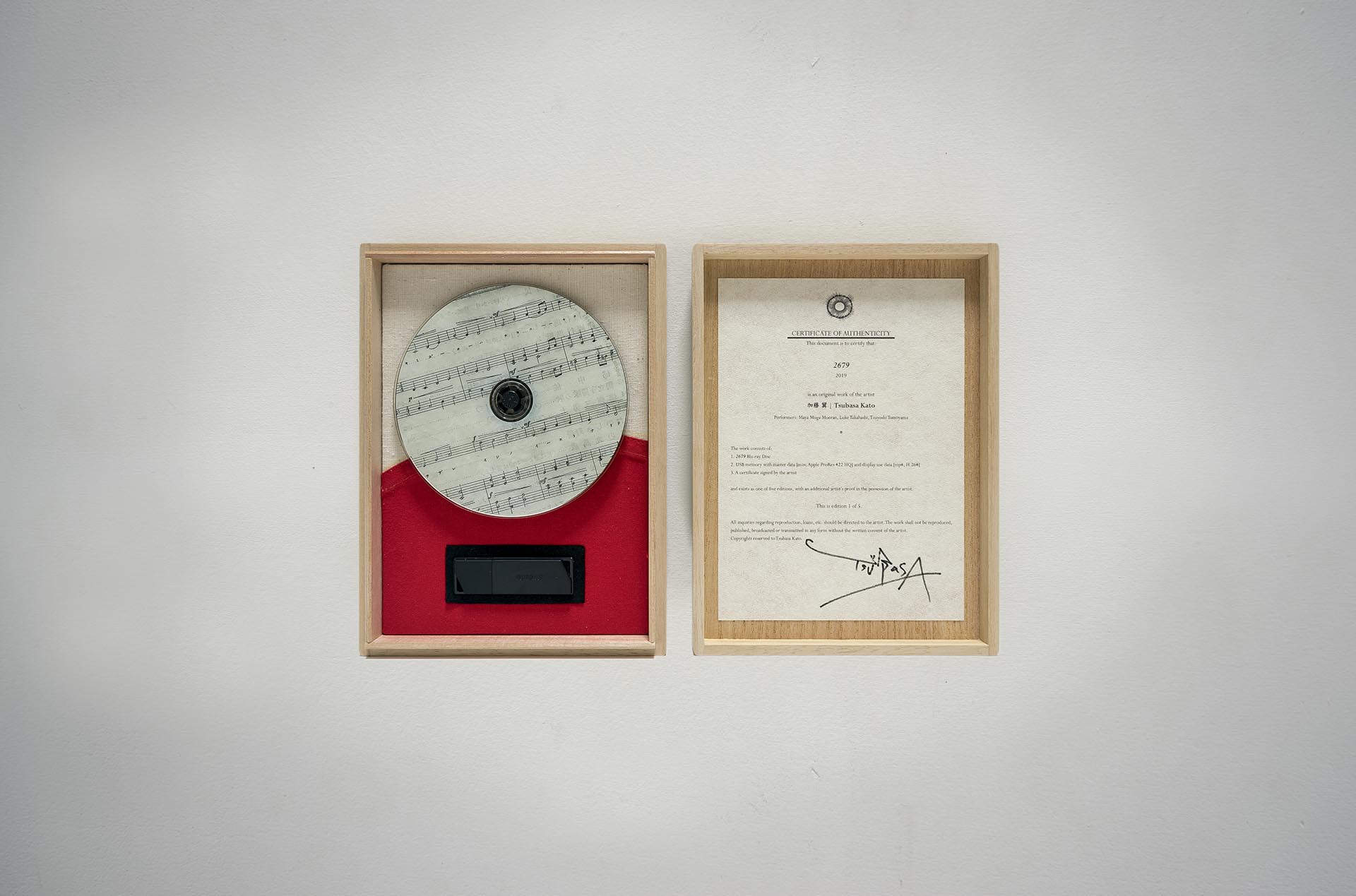 The roughly fifty thousand participants who, in 1940, together sang “Kimigayo” at the square in front of the Imperial Palace in celebration of the 2,600 anniversary of the accession to the throne of the first emperor of Japan, Jimmu. 1940-a year when the Winter Olympics were to be held in Sapporo, and the Summer Olympics and World Fair to be held in Tokyo (all canceled due to the war) ― represented a time of rising nationalism. You can watch video footage of the above-mentioned commemoration on an NHK archive if you search online for “日本ニュース第 23 号” (Nihon Nyusu Dai 23 Go). How much more diverse has the measure of a “Japanese person” become today, strangely in the year before the 2020 Tokyo Olympics, since the narrow image presented at this ceremony in 1940?